Sydney is a city of beaches, bars, and boats. Often, the course of a day takes advantage of all three.

After a week, here are some things I’ve noticed about the land the natives call “Oz.”

I can’t get used to the cars on the left
I’ve been to Japan and the UK a dozen times, including driving around Scotland for two weeks, and I’ve never had a problem. Yet here, I just can’t wrap my head around it, even after a week. I think maybe it’s because the weather, flora, and cars are just similar enough to home that it’s fooling my brain. 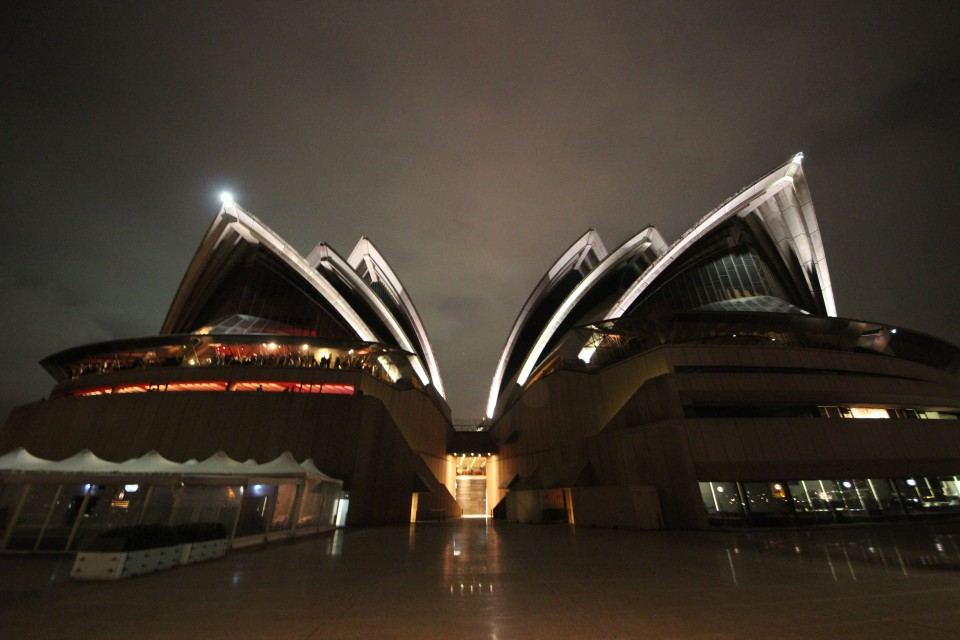 But really, not that similar. Everything is different
The birds make weird noises. The trees and plants are all subtly, (or not so subtly) different. It’s like LA and Hawaii merged and had some weird offspring. 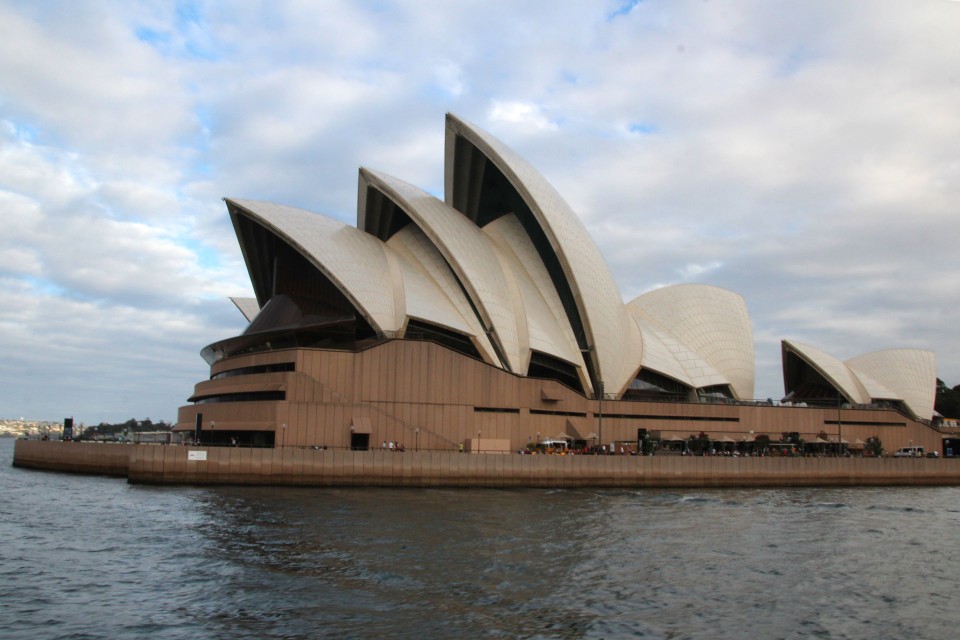 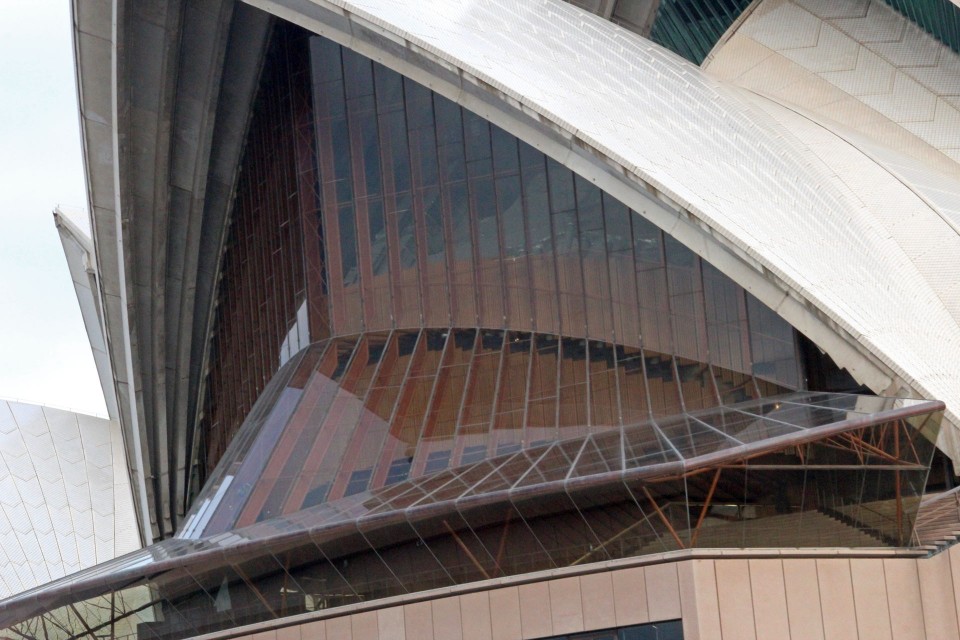 Everyone does the sports
Everyone. Pretty much perfect weather year round means everyone does something outside, all the time. Most people do multiple sports. 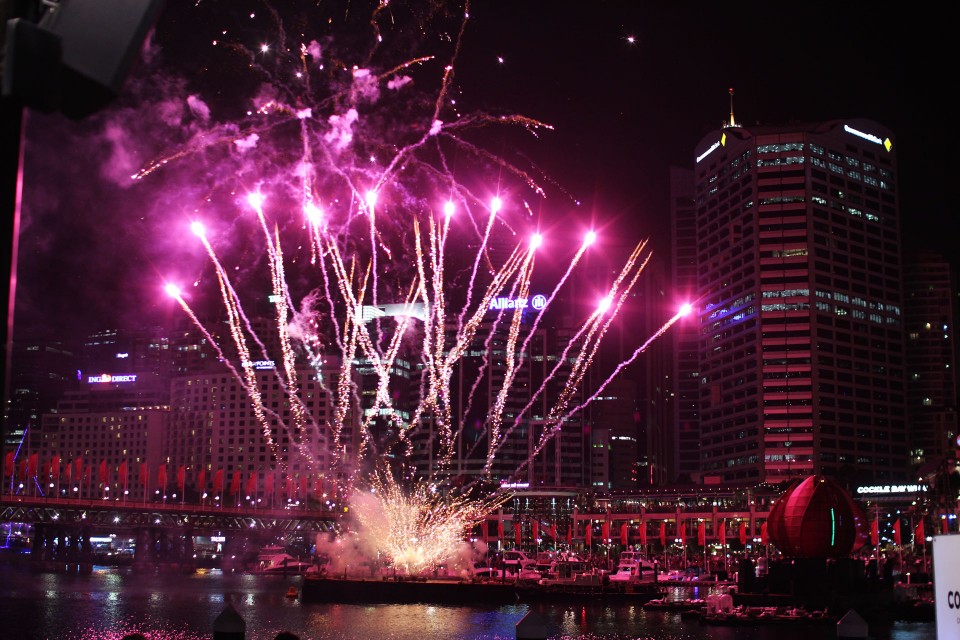 Sydney is great
The city is very conducive to going out. Judging from some local news, perhaps too much so. Lots of bars within walking distance, great views, great night weather, lots of restaurants. It’s all pricy, but not as bad as London. 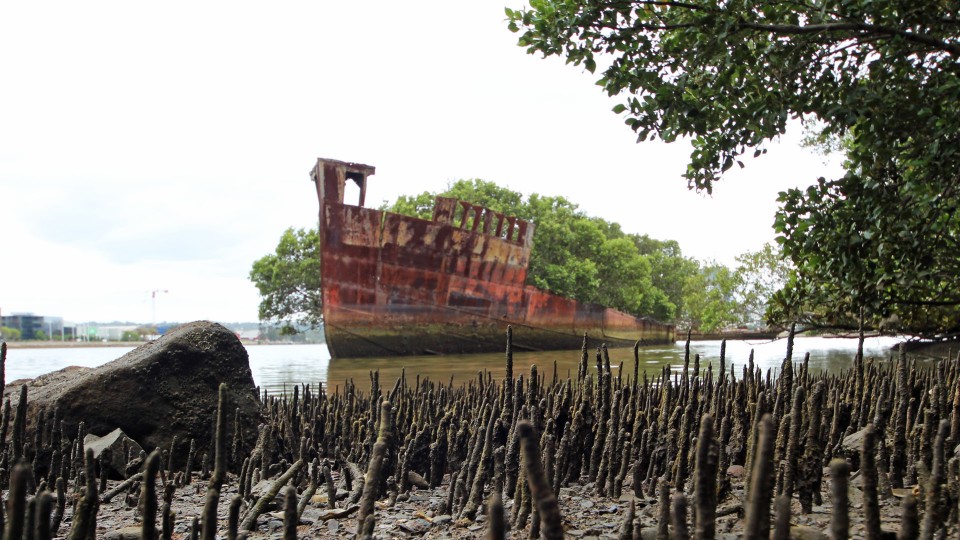 Everything closes early… except for bars
I laughed when I saw a sign on a mall that proclaimed “Open until 6!” Turns out, almost all businesses close around 5 or 6. A scattered few until 7. This, I think, above all else, is the biggest difference between Australia and the US. We have such a consumer-oriented culture, that in most places not being able to go out and buy what you need whenever you want is unheard of.

Yet here’s a functioning society, that did quite well in the global financialocalypse, that effectively shuts down commerce at 6. If you’ve ever worked retail, and struggled to be able to hang with your friends because of your weird schedule, maybe the problem is our very system. I’d never even considered the possibility before, but wow, it seems like a pretty incredible idea. Now everyone can get a drink after work, because everyone’s on the same schedule.

And get a drink they do. They enacted new laws while I was there to lockout at 1:30 and close at 3. These numbers were 3 and 4am before. Epic. 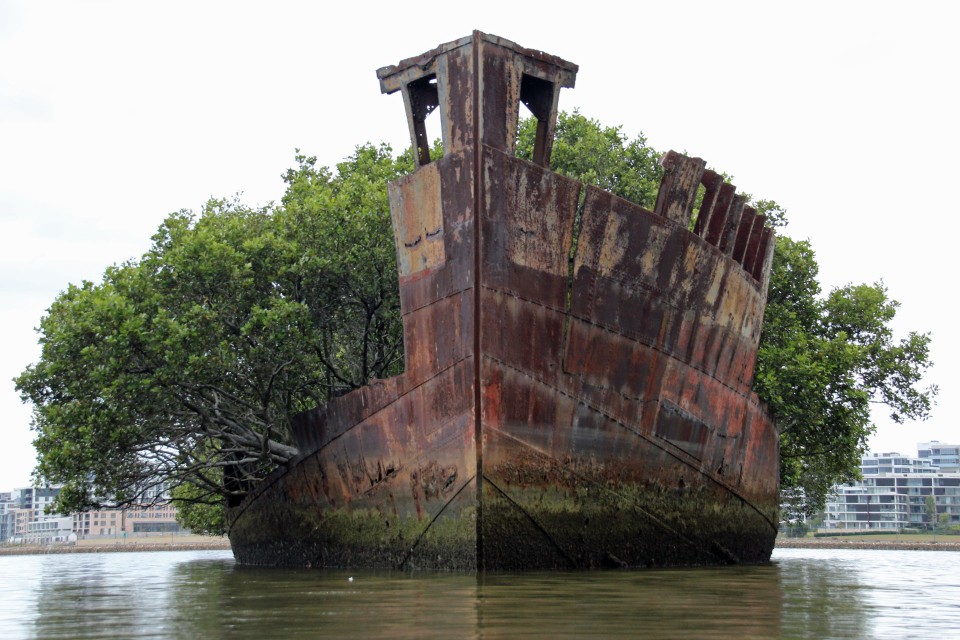 The cars aren’t what I expected
I had a few pre-conceived notions. Maybe it was from seeing Mad Max too many times. I did expect a lot more “Utes” (though there were quite a few). I hoped to see at least one last of the V8 interceptors. The reality is, thanks to global car designs, they’ve got roughly the same mix of Fords, GM, and Japanese cars that we do. There are some brands we don’t get (Citroen), and lots of different names/badges (Holden). There are Utes instead of pickups (mostly), and more hatchbacks and wagons, but it’s far more America than Europe.

Also, I’d read that the reason why Australian cars are most softly sprung is because their roads are worse. Maybe this is true elsewhere, but in Sydney it seems to be the same as LA.

Writing that I realize that might say more about LA than Sydney.

Everyone is so friendly
Australia is what Canada would be if they had lots of beaches and year-round great weather.

Lastly
I made the following comment on FB last year: “All I really want in life is to go where I can’t read the signs, and I’m the one with the funny accent.”

So I’ve decided to label each country on this trip with this handy guide:

Australia – Country #1
Can I read the signs: Yes
Do I have a funny accent: Yes

Next Up
New Zealand. My bags were X-rayed going into this country, in what was the most elaborate customs process I’ve ever encountered.

Bring on the hobbitses! 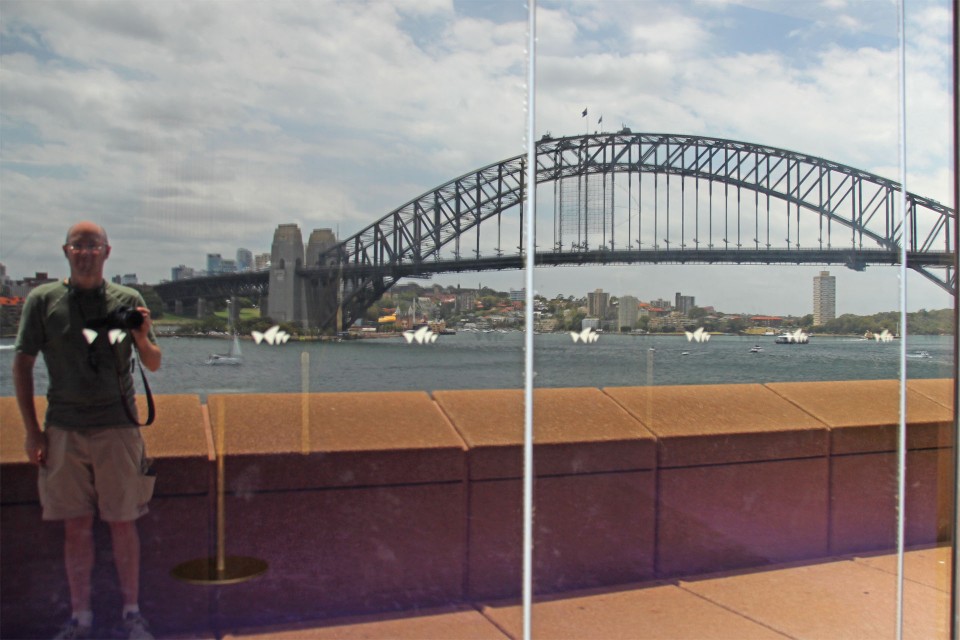