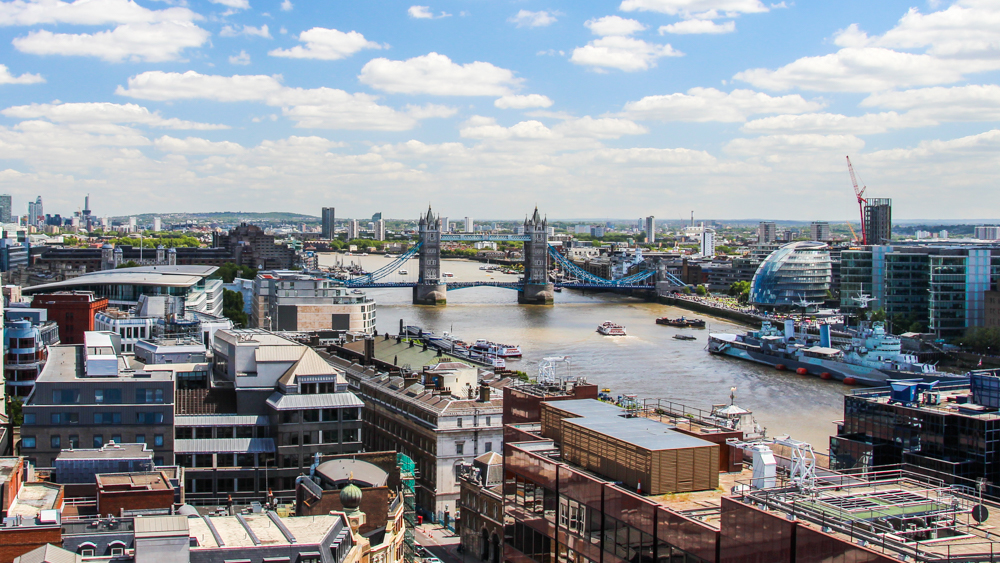 London grew in fits and starts, bound for a millennia by the slow crawl of humanity.

Population density was requisite for a city 300 years ago. As roads began overflowing with humans, horses, sedan chairs, and carriages, London dug down, instead, into the dark depths of dirt, and built tunnels and machines to convey passengers with great rapidity.

Above, while the edges of the city crept outwards into the countryside, converting green to gray, central London kept getting denser. The city filled in every available space, like quicksilver through cracks.

I’ve written before about my love of interstitial spaces, and London is replete with them. A café in an old public toilet. 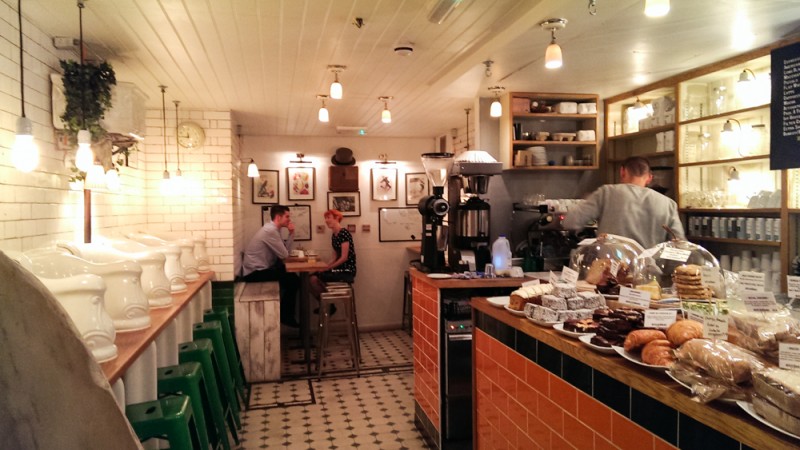 A restaurant weaved in-between basements. Stores and shops under bridges. 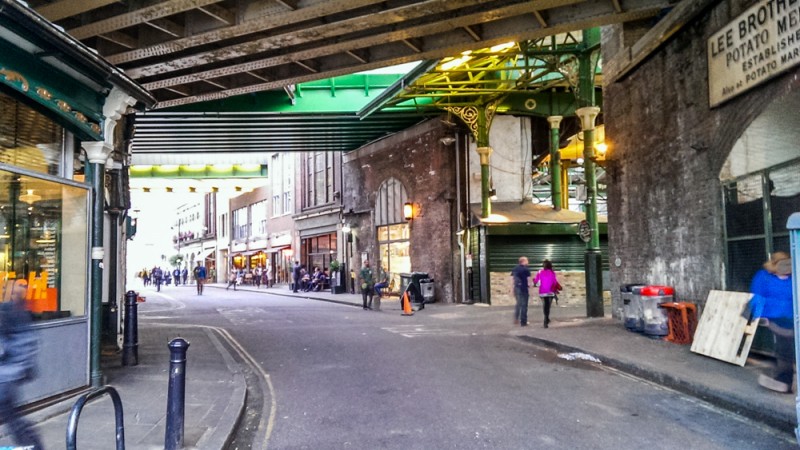 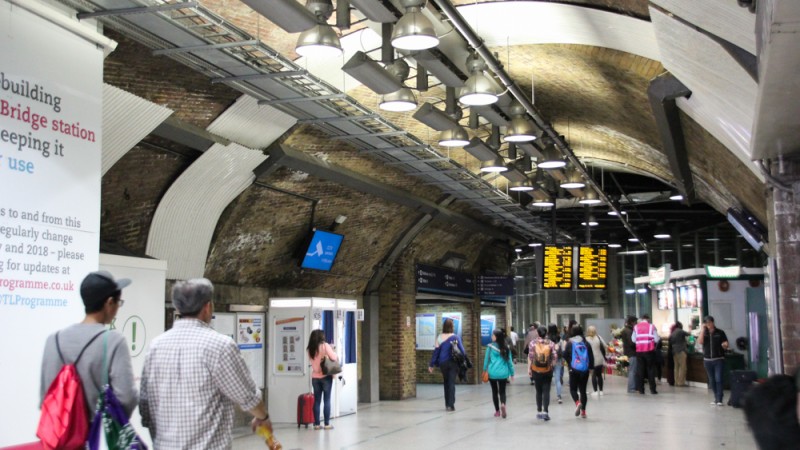 A station that is a bridge. 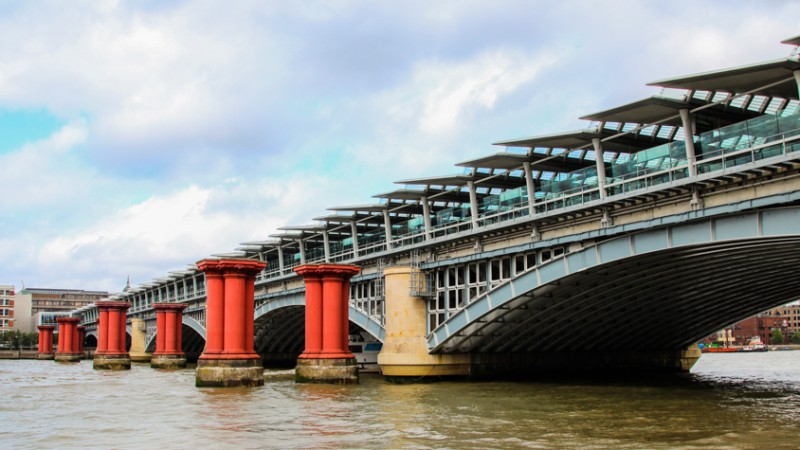 I love the density of it, a density grown from history, not pressed in by mountains or rivers.

I find myself comfortable here, but also constantly in awe. Even after so many visits, I’m still excited to go, wanting more time to explore, or even just sit in places I know, and absorb everything.

I’ve had great times in this town, for sure, and met amazing people. Maybe that’s a part of it. Maybe because so many awesome people I’ve met elsewhere call this city and environs home. Probably all of that and more.

But I also love the differences. Not just the obvious things, like the lack of giggles whenever someone says “Cockfosters,” or the driving on the left, or the slightly different wording and colors (colours) on signs. It’s all the similar-yet-different things. 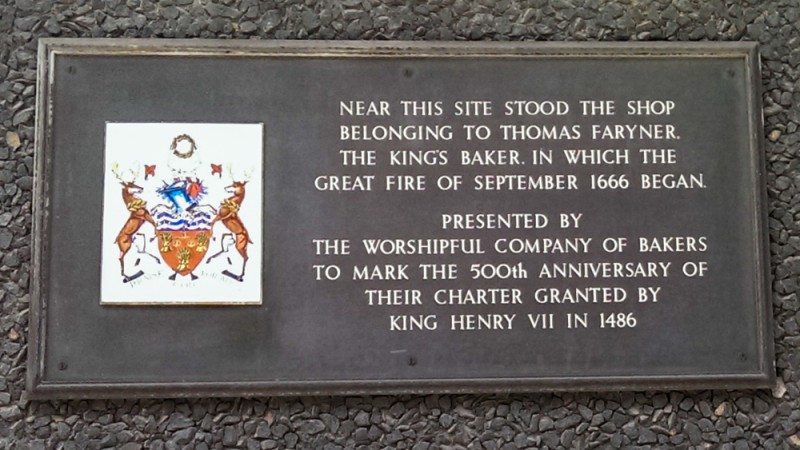 Like the differences, and incredible variety, in the architecture. As it seems there are four main types of London building: 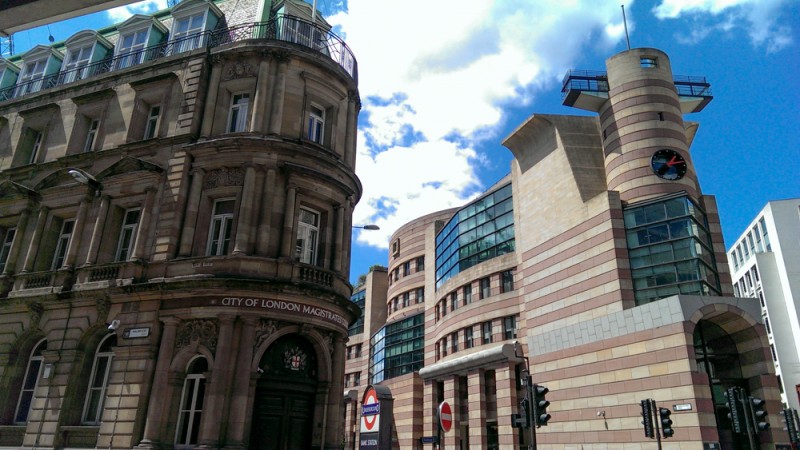 And in many cases, it’s hard to tell what’s which. 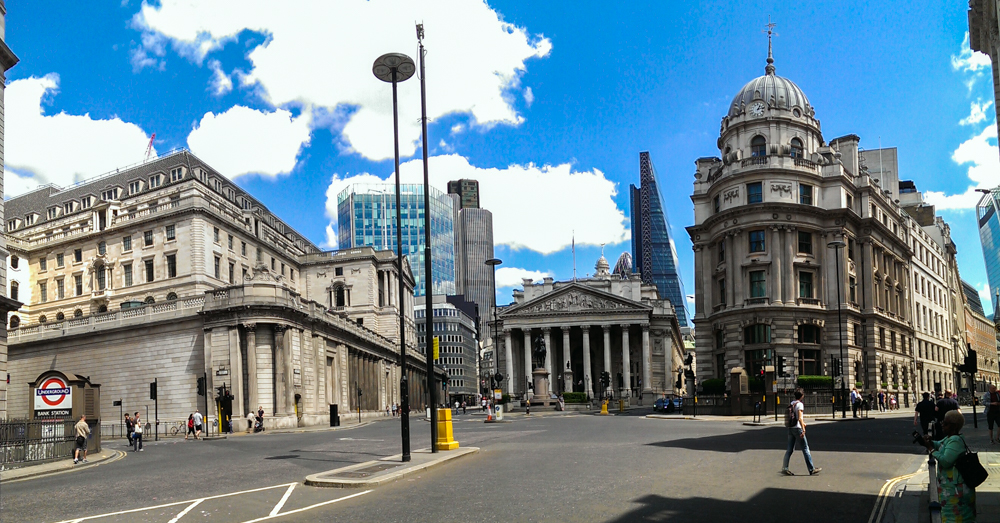 Or that interwoven among these myriad structures are flat(ish) surfaces adorably called “roads.” Really, though, it’s as if the locals not only found the idea of straight roads offensively foreign, but actively fought against their insipid blasphemy.

This is my photo of Tower Bridge. There are many like it, but this one is mine. #towerbridge #london #travel

It’s certainly the almost palpable sense of history about the place. The buildings and weaving roads all play a part in that. It’s not just that London is old, there are plenty of old cities in the world. It’s that its arguably the most successful city in modern history. A modern day Rome, hub of trade and culture for centuries. I’m sure more money flows in and out of New York now, and culture, for better or worse, certainly flows inexorably out of LA (in the form of movies and TV), but these are recent developments. London was the center of the world when the US wasn’t a glint in Baby Thomas’s eye. 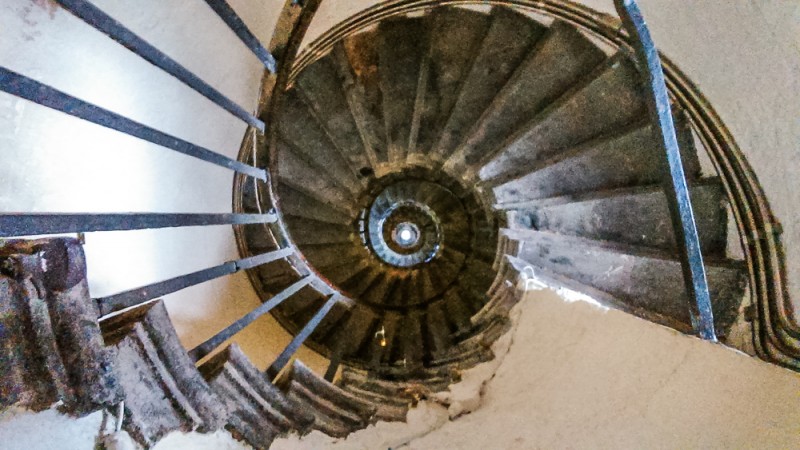 I guess it’s all of these things. The sights and sounds, the love of friends, the history and energy of it. I don’t think I could ever proclaim a “favorite” city, but London… there’s just something about it. 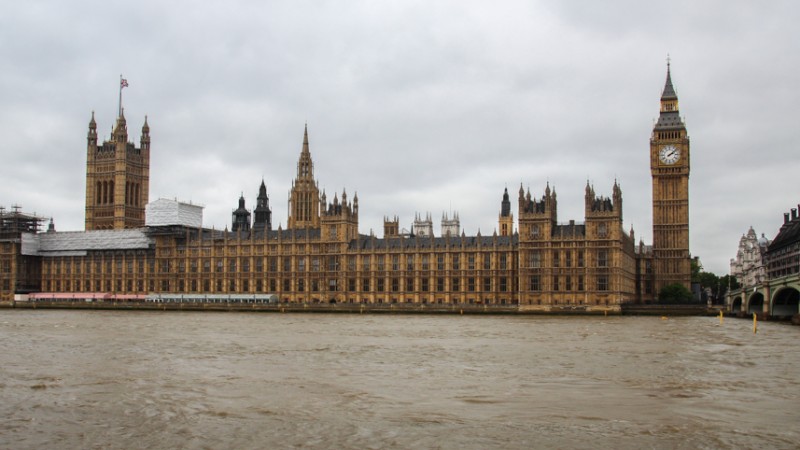 This trip was a bit different, in that I spent half the time staying with friends. I don’t expect this kind of hospitality, but I’ll gladly accept it! It gives me such a warm feeling, being invited into someone’s house, sharing their home.

Hayley I met in China, and she and Dan live in the area called Kent southeast of London. It’s probably what most people imagine a village in England looks like, and I hope it’s not too offensive to call it friggin adorable. 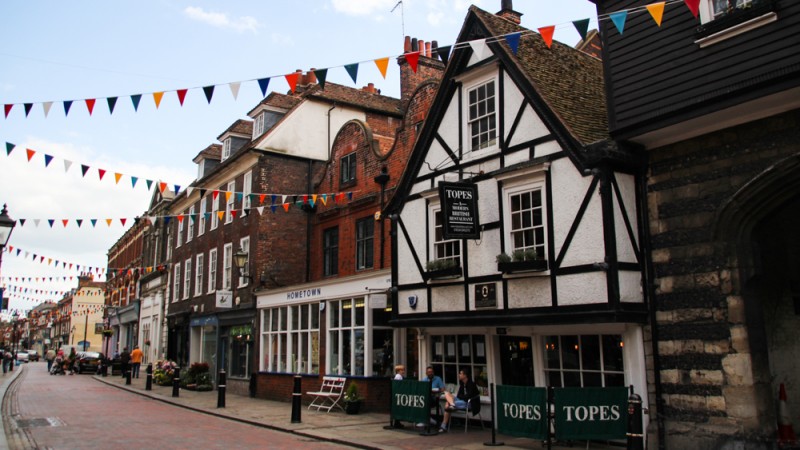 It’s a quiet, charming area that was really hard to leave. The type of place that sucks you in, makes you feel at home, even though you’d never been there before. Only 20 minutes by train to London, too. 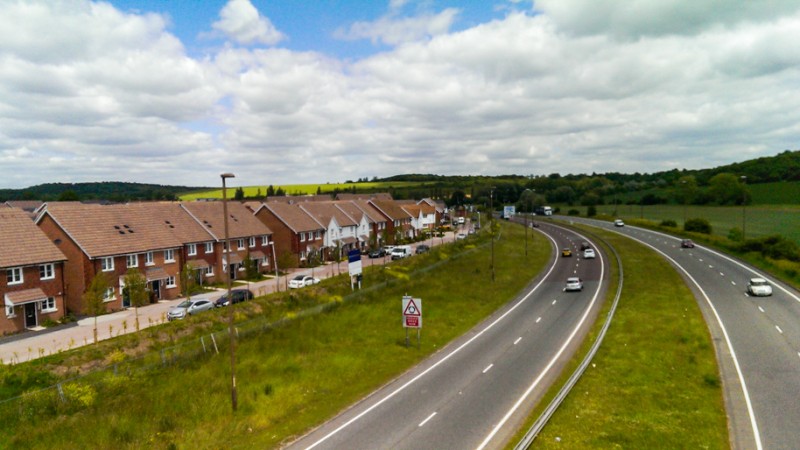 Perhaps that was it, a feeling of nostalgia for the Westwood of my youth that really never was. A quiet, “homey” village 20 minutes by train from the city.

Within walking distance of their house is Castle Upnor. A legit old castle featured in The Baroque Cycle by Neal Stephenson. 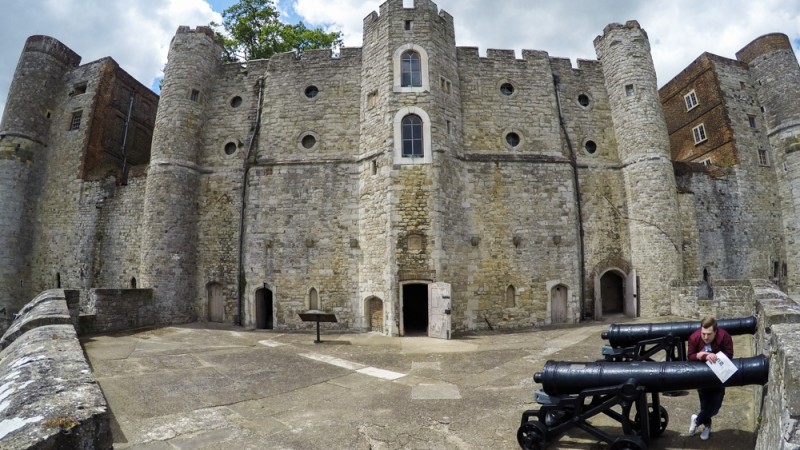 Taking advantage of her hospitality as much as possible, Hayley drove me west and north, to Brookwood, in Surrey. Here I stayed with Zoe, of Zoe, Georgia, and Grace, the dynamic trio I met on Fraser and again in Cairns.

It’s fascinating how despite just a hour’s drive away, an area can feel so different. Both were, of course, decidedly English, but Brookwood felt more countryside, with dense forests and narrow country lanes.

One of the stranger, yet fascinating, aspects of my travels is meeting people on their home turf. Not because it’s strange to see them out of context (not for me, anyway), but to see them in their normal wardrobe. When travelling you certainly don’t bring your normal clothes, especially when you’re in a climate so different from the one you know at home. When you get to know someone in shorts and t-shirts, seeing them in dressy pants and a jacket is amusing, to say the least. 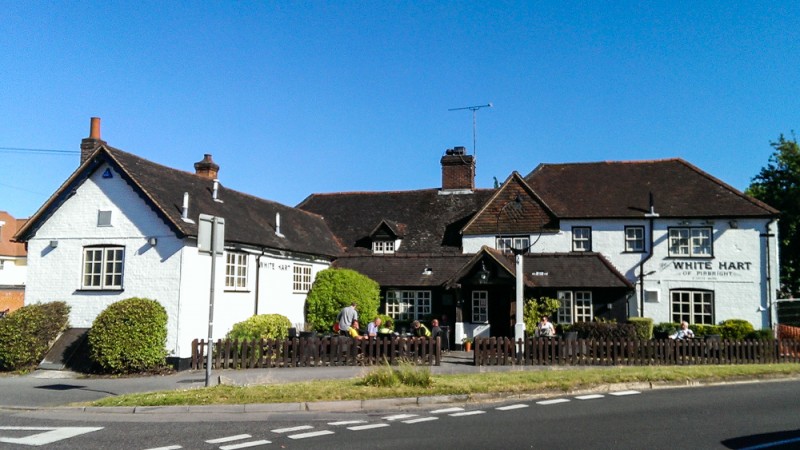 Zoe and her wonderful family went out of their way to make me feel at home, and they absolutely succeeded. I didn’t want to leave.

But leave I had to, as a great and epic race awaited me on The Continent

But before I took the Eurostar across the Narrow Sea, I stayed once again in the hostel in London, the same one where I’d met this nutcase. There I met a Kiwi writer, blogging her adventures. It’s a great read, check it out. 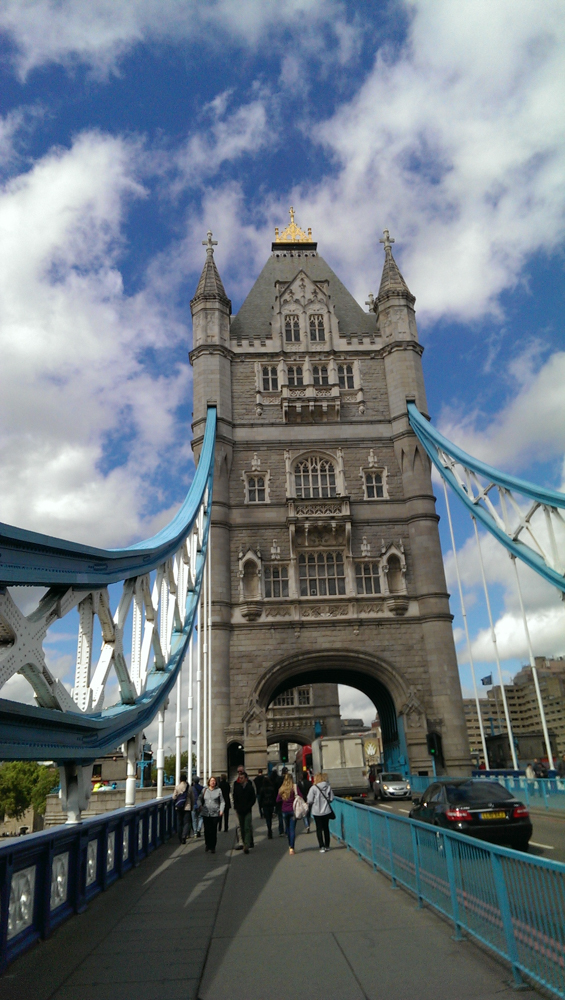 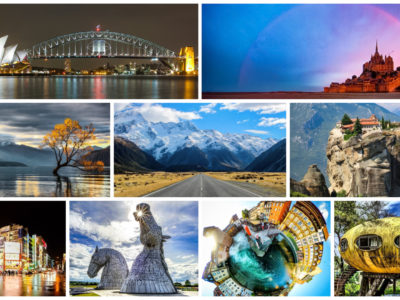 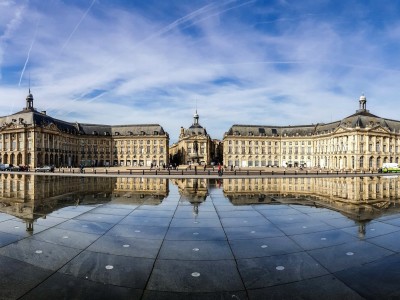 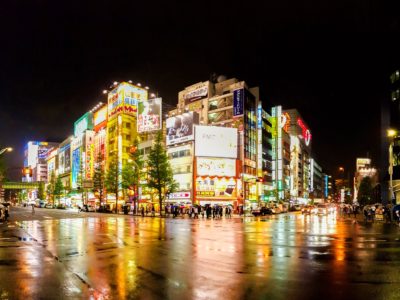