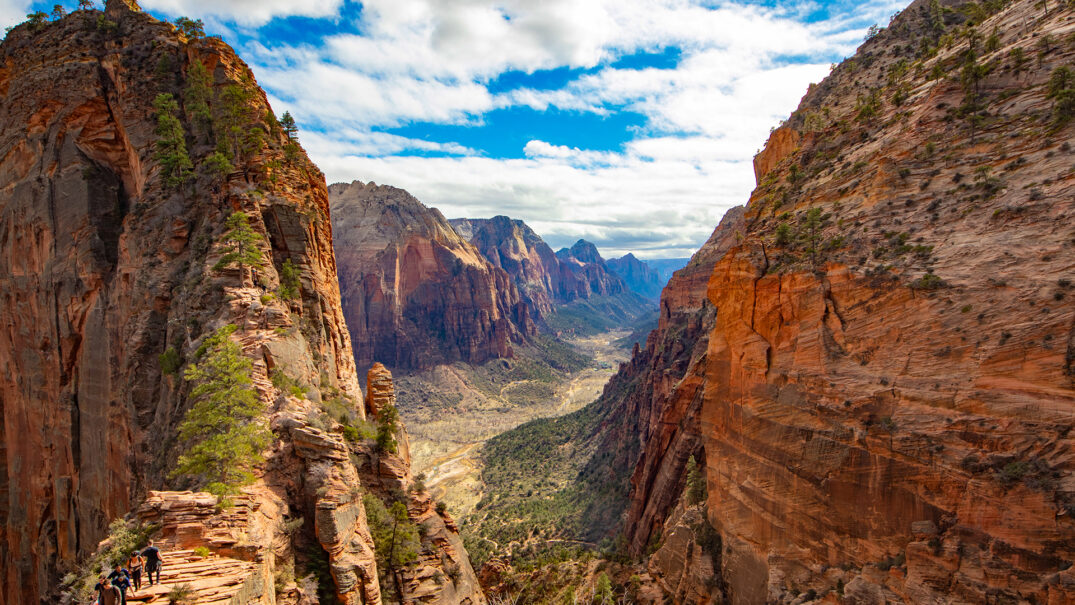 I’ve been trying to teach myself video editing. There are a lot of reasons for this. Mostly I’m thinking ahead to when I can start travelling again. I don’t expect to become some (in)famous YouTuber, but I figured it couldn’t hurt to learn a skill that could, in theory, be an additional source of income.

And for that matter, why not? I’ve spent most of the last 5 years travelling across dozens of countries, taking photos and writing words. Many, many words. Being able to call myself a “travel writer” is one of my proudest accomplishments. So why not try a different medium?

And really, the differences between an interesting photograph and an interesting video are often just a matter of frames per second. I’m already carrying multiple cameras that can capture great video, and earlier this year I bought a gimbal to record a friend’s wedding. I’ve been putting short videos in my Instagram Stories for years. So it’s just a matter of editing all that together. Mostly. There’s a bit more to it than that, which is why I’m starting this process now, probably half a year or more before I’m able to leave my house again.

Which is to say, here’s a video I made. It’s not my first, but it’s travel related. It’s also the most successful, view-wise, of any video I’ve edited. As the YouTubers say, smash that like button, hit that blah blah blah…

I’ve also been binge watching the Sailing Uma channel. They started with a $3,000 sailboat, spent a year fixing it up, and have been sailing around in it for years. The content itself is wonderful to watch, and both Kika and Dan are charming to watch. On another level, it’s also great to see them progress as videographers/YouTubers, resulting in not just interesting videos, but beautifully shot and edited ones as well. They’ve been a bit of an inspiration to me in this video endeavor as well, seeing how they do it, and figuring out how I can do the same.

I update this blog far less than I used to. I doubt anyone notices. I started it as a way to teach myself travel writing. To act as a sort of resume for potential outlets when I, a tech writer, would pitch them travel stories. In that, it worked perfectly. After a few years I started writing about travel for Forbes, which in combination of my CNET work, led to other opportunities. That, and being at Wirecutter, got me writing for The New York Times. So it will always hold a place in my heart.

But it’s also a lot of work. While I’m travelling I’m already writing multiple stories each month, and getting paid to do so, so Bald Nomad became more a labor of love, or a place I could put my thoughts that were a little too naval-gazy to put anywhere else.

The tail end of an amazing pre-lockdown roadtrip with @gracehsu_. This place was as amazing as I’d hoped.

But then, I suppose that’s what this always was. A blog in the ancient sense, a place to share inner thoughts with the world, or at least the tiny handful of the world that found it (hi there!).

Don’t worry, it’s not going anywhere. I mean at the moment neither am I. But eventually I’ll start travelling again, when all this horribleness dies down. I don’t know what the world will look like then, but I’ll try to find out and share some of that with you.