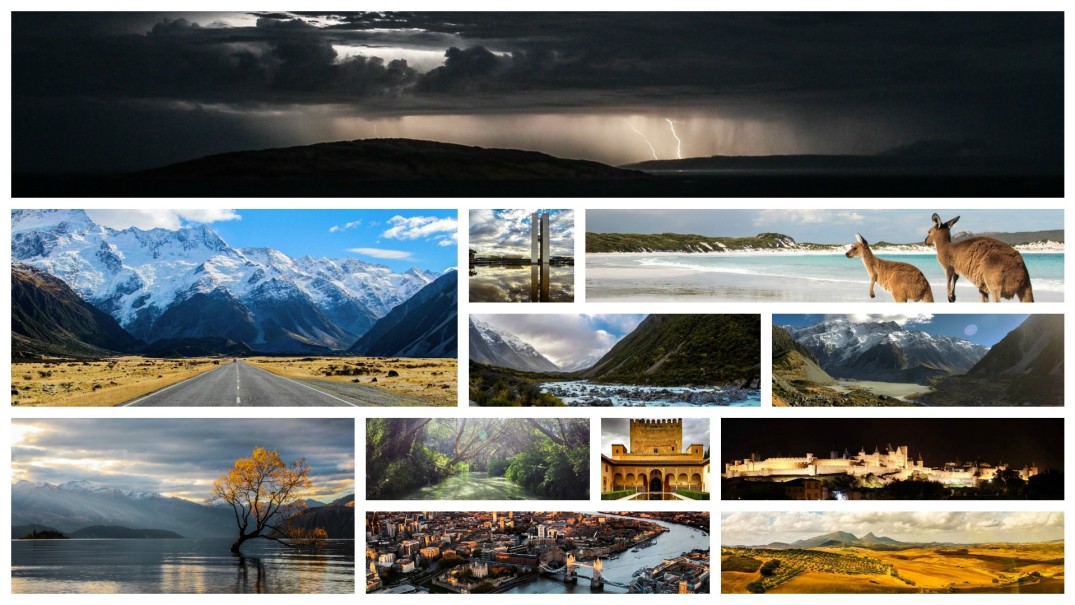 When you’re travelling, no one wants to hear you’re depressed.

When I started this grand adventure, just shy of two years ago, I was in a pretty weird place. Weird, and not great. I’ve written before about that journey.

Leaving was unquestionably the best decision I’ve ever made. Like any year, there were ups and downs, but 2014 was easily one of the best in my life.

So with high expectations, I set out again for Australia in January.

Sure, on the outside I said things like “I know it won’t be the same, but I want to see such-and-such,” but secretly, quietly, deep down… that was a lie. I see now that not only did I expect it to be the same, I expected it to be better. After all, I’d learned so much how could it not be?

I irrationally believed, though outwardly denied, that a second trip to Australia could be as cathartic and brilliant as the first time. But how could it be? Byron Bay in March last year was one of those rare places in time and space where everything came together at I time I needed it to the most. Putting such pressure on myself to make that happen again was ironically the very thing that made it impossible to repeat.

Add to that, the intense isolation I felt in Western Australia this year was the wrong thing at the wrong time. As up as I was in March of 2014, I was down by at least as much in March of 2015. The more things went wrong, the more I’d try to force them to go right, inevitably making them go even more wrong.

More than just a miserable time, I’d lost hope. This was my Grand Idea about a new direction in life and it wasn’t working. So was that it? Was last year my great adventure and now it was done? Everything had gone so pear shaped I seriously figured I’d have to find something new to do with my life. And if travelling the world wasn’t it… ugh.

Worse… who do you talk to about that? Who do you talk to when you’re unhappy doing the thing so many people dream of doing? It makes you feel ashamed and alone, compounding the issue even more.

Being unhappy when you’re travelling is brutal, because you know you should be happy, everyone expects you to be happy, everyone around you is happy (probably?), and if you try to talk about it, you’re confronted with, if not scorn, at least incredulity.

But you can’t just “be happy” because other people think they would be in your position. I meet so many people who say they wish they could do what I do, some even say they want to be me (which is weird). But all I can see are all the things in their lives I wish I had. So I guess the grass is always greener, as they say, and life isn’t what’s on Facebook.

That was the low point. The lowest since before I left. So as I did then, I did again. I got the hell out. I fled Western Australia like it kicked me in the ass (it was aiming for the face). I landed in Brisbane and within days I met some amazing people and had an incredible few weeks. And from then until today, each time I’d start to feel down, I’d meet someone new, have a new adventure, or both.

I see now that by obsessing that every day wasn’t the greatest day ever, I was missing how, you know what, most days were pretty good. Some days were brilliant. And on average, I am way happier than I have been in… I don’t know, ever? Writing that now just put a little smile to my face, because typing it was the first time I’ve actually taken a moment to realize it.

I’ve always had this, probably false, notion that happiness was some solid, permanent state. A sort of attainable goal that once reached, would be effortless to maintain. I could sit on top of the plateau and shout to the void, “Ah ha! I’m happy now. Done.”

Except… it’s not. At least not for me. It’s the “now” part of that phrase that’s the key, more than I ever realized. I don’t want to get all mystic, but happiness really is a journey. I like journeys. As one of my favorite writers once brilliantly wrote, “…notice when you are happy, and exclaim or murmur or think at some point, ‘If this isn’t nice, I don’t know what is.’” Well said, Kurt.

Apparently I didn’t know what nice was, but I’m trying. 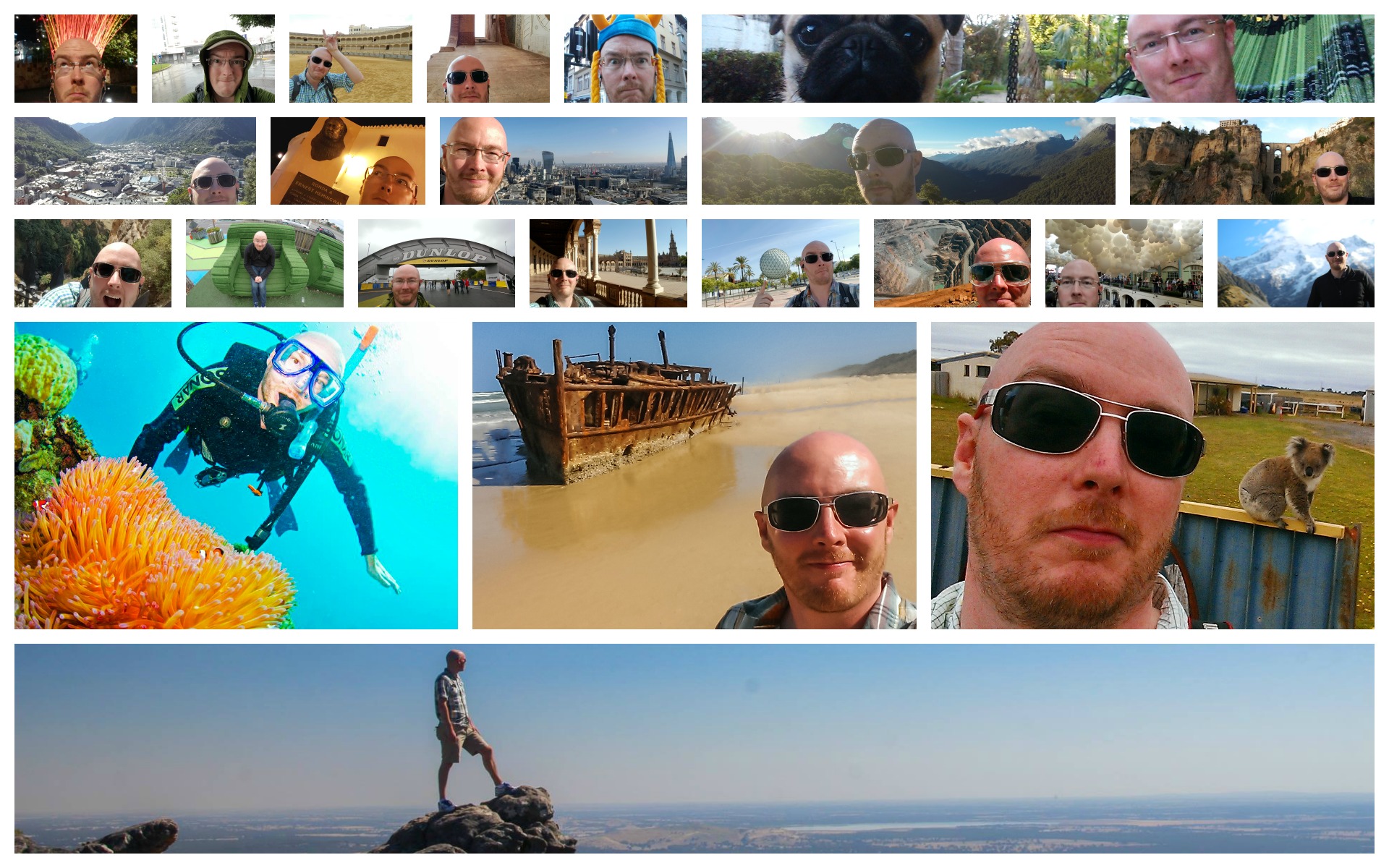 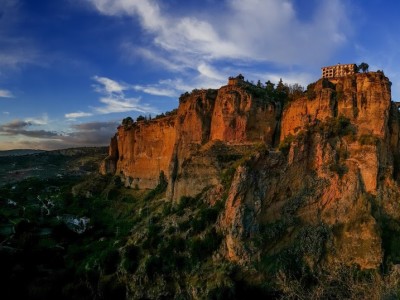