I left Melbourne, a city I love, for Perth and Western Australia.That was a month ago. I’ve seen some amazing things: lighting storms over the Southern Ocean, night skies full of unfamiliar stars, kangaroos sunning themselves on white beaches, desolate stretches of road radiating a quiet beauty.

I have not, to be honest, been enjoying myself.

OK, that’s not entirely true. The road trip from Margaret River to Esperance then Perth was amazing and one of the best times I’ve had in Australia. The individual sights I’ve seen certainly made for amazing photos. Generally speaking, that is usually enough for me to say “worth it.”

But week after week… I’ve been down way more than I’ve been up.

I desperately want to enjoy every moment of my travels. I know far too many people who would love to do what I do not to want to love every moment. But I’ve learned that as much as I want to that, it’s just not realistic. I’ve kept so much inside, trying to hide that I’m not enjoying myself. I’ve been uncomfortable even bringing it up to my closest friends.

“Awww, poor baby. Not happy travelling the world?” No one remotely said this, mind you, but it’s certainly what I’ve been thinking. And thinking it makes me feel even more weird and isolated.

The simple answer, of course, is to GTFO. And I am.

I’ve also spent a lot of time trying to figure out why. Because what if I get to Brisbane, trekking north, and still feel this way. Maybe I’ll be lucky and it’s just WA that’s not my scene. But what if that’s not it? 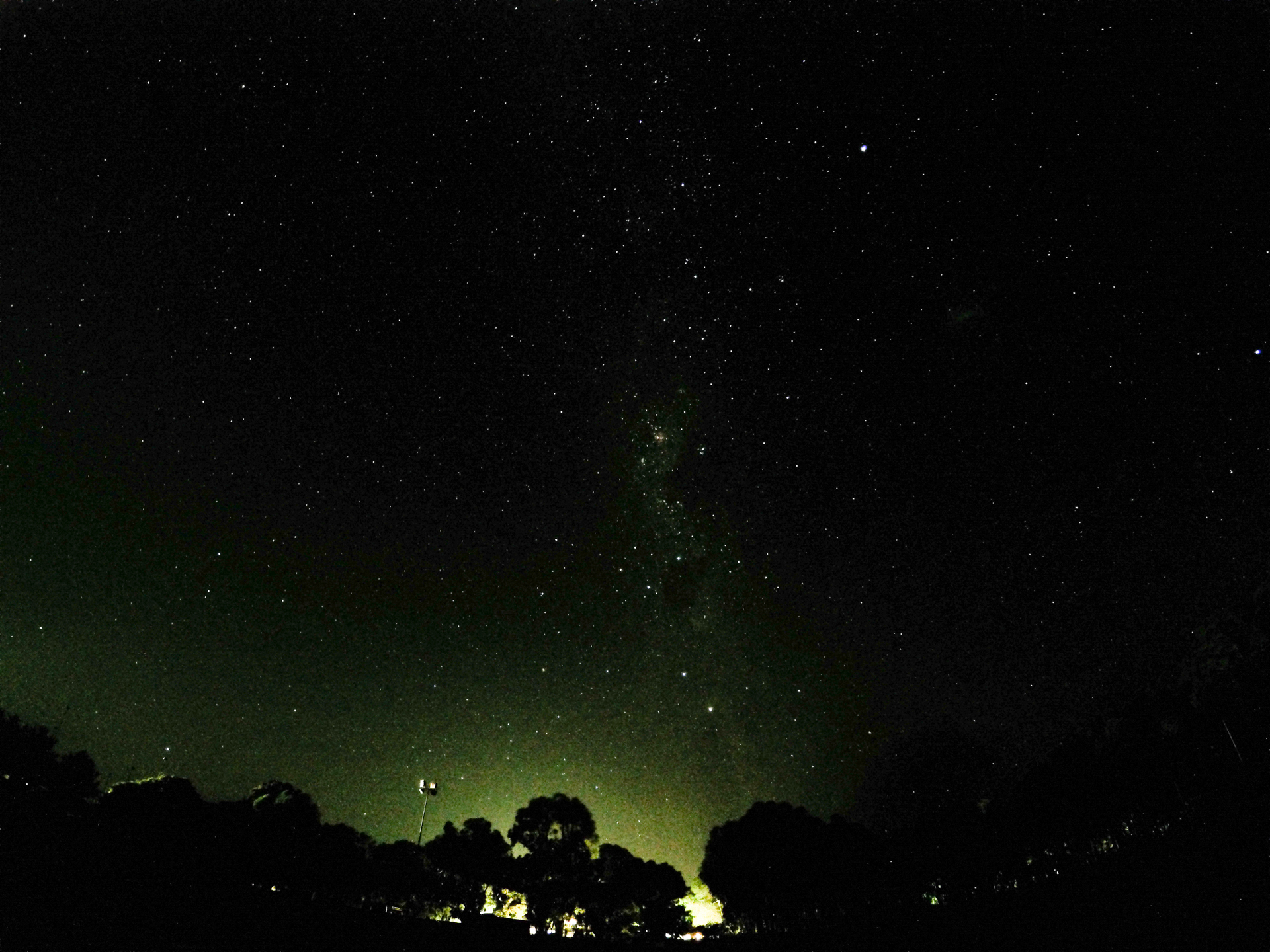 Partly, of course, there’s expectation vs. reality. My time in Australia last year was epic, some of the best weeks of my life. How could a return visit even attempt to live up to that?

That’s not entirely it though. Like I’ve written about before, so much of why I travel is to meet new people, and the only people I’ve met in WA that I’d consider friends, I met in Melbourne first. 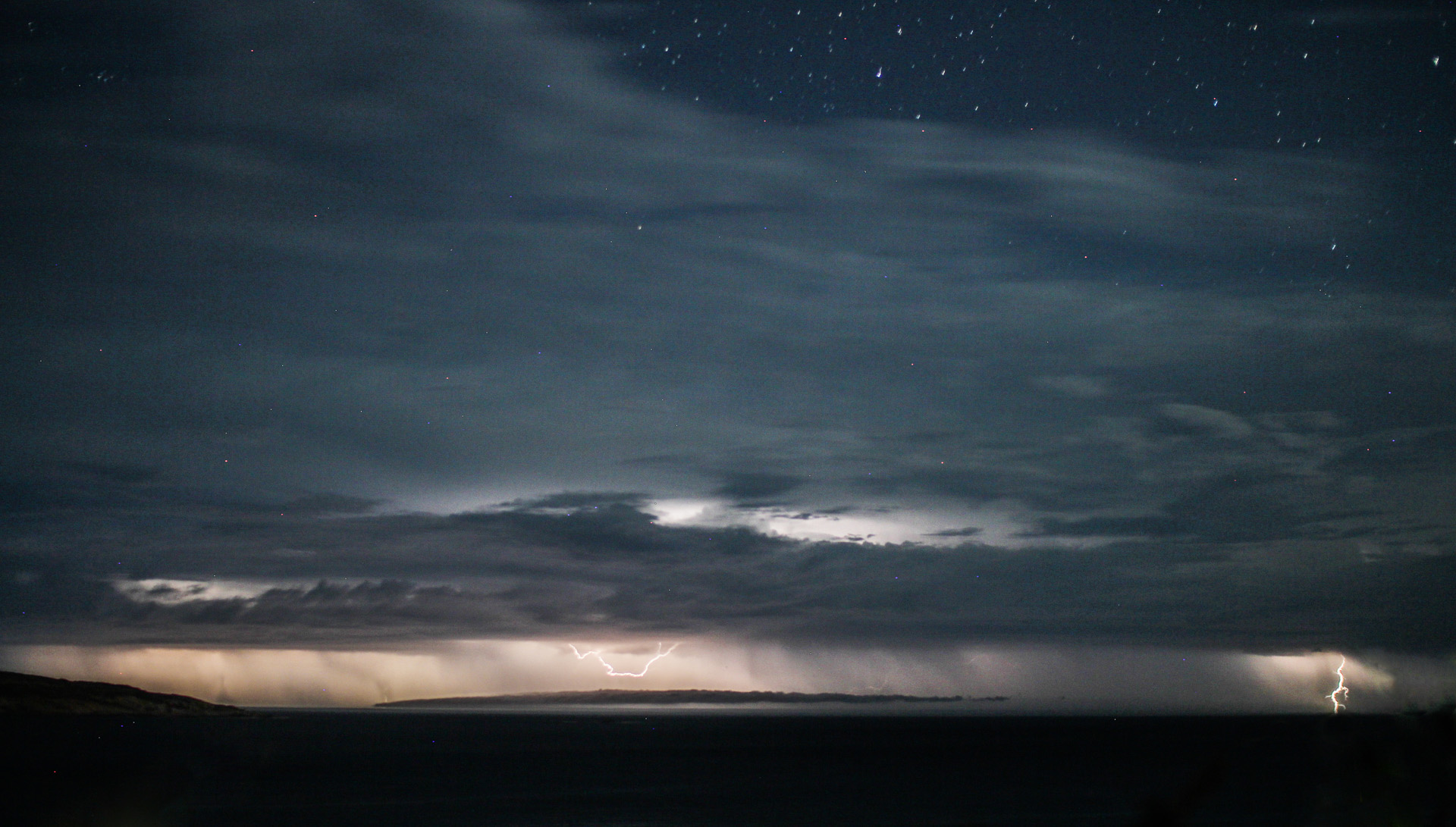 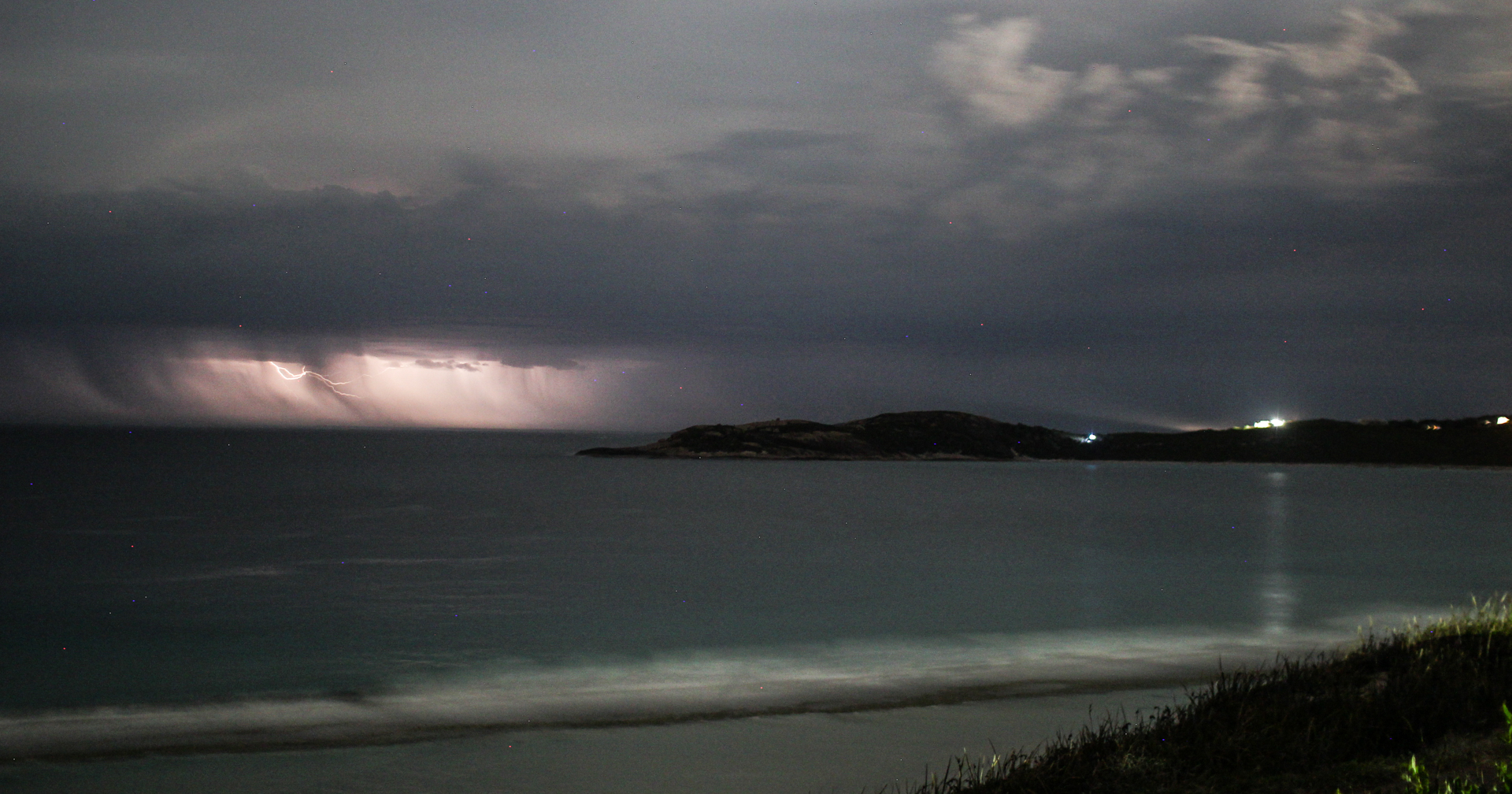 Worse, I’ve had a series of mediocre hostels. Fremantle’s Sun Dancers was about as bad a hostel as I’ve ever stayed. Margaret River’s Lodge had many nice people, but mostly long termers (and apparently 70%+ male). Esperance’s YHA was the same.

Long termers are a different breed. They usually get up and go to bed early, aren’t looking to do anything (they’ve done it all already), and are just trying to put in their time for their second year visa. Also, generally, they’ve made their friends, and while usually friendly to newcomers, they’re not interested in making fast new friends like most backpackers (This isn’t a criticism, it’s perfectly understandable). 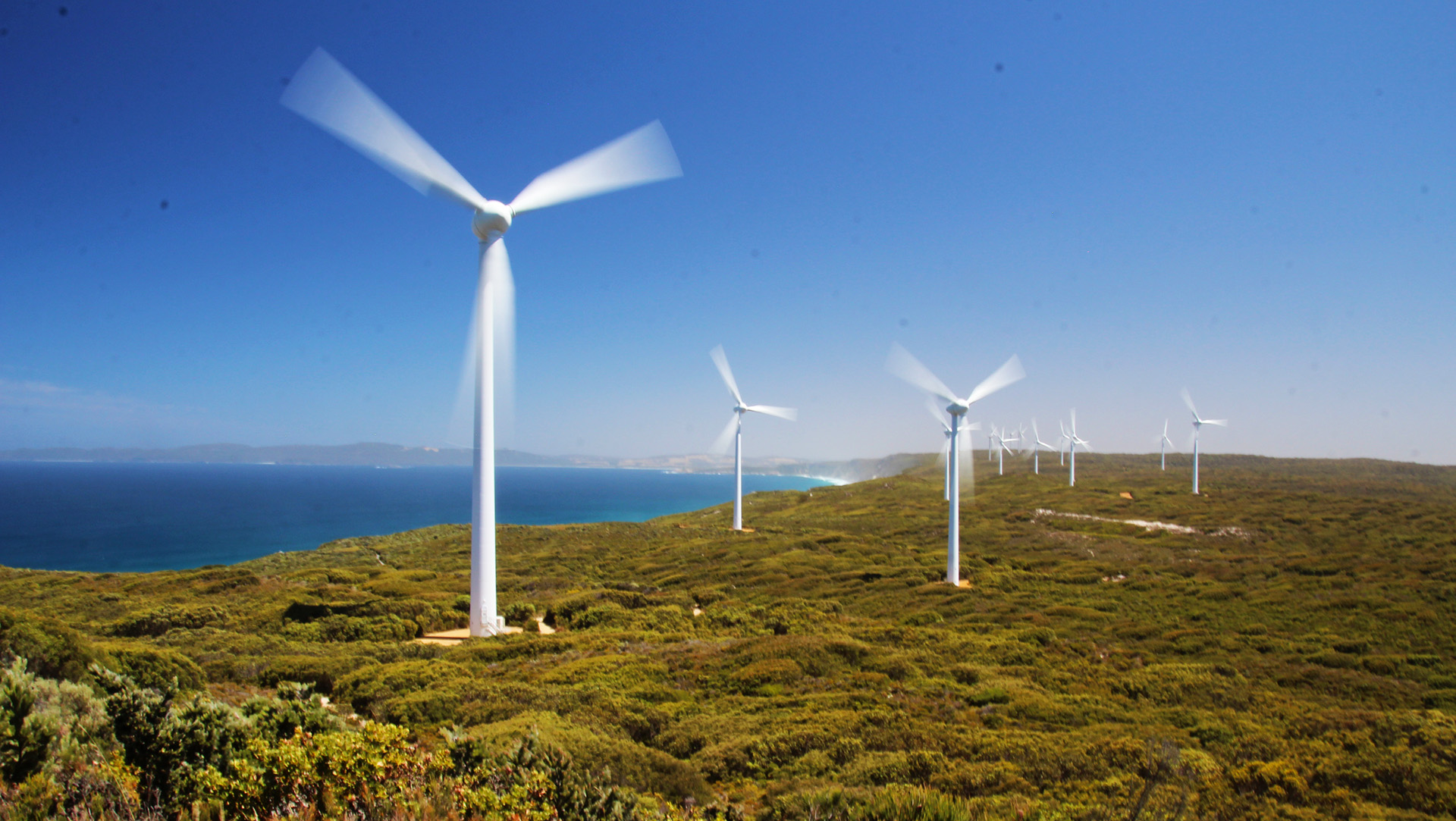 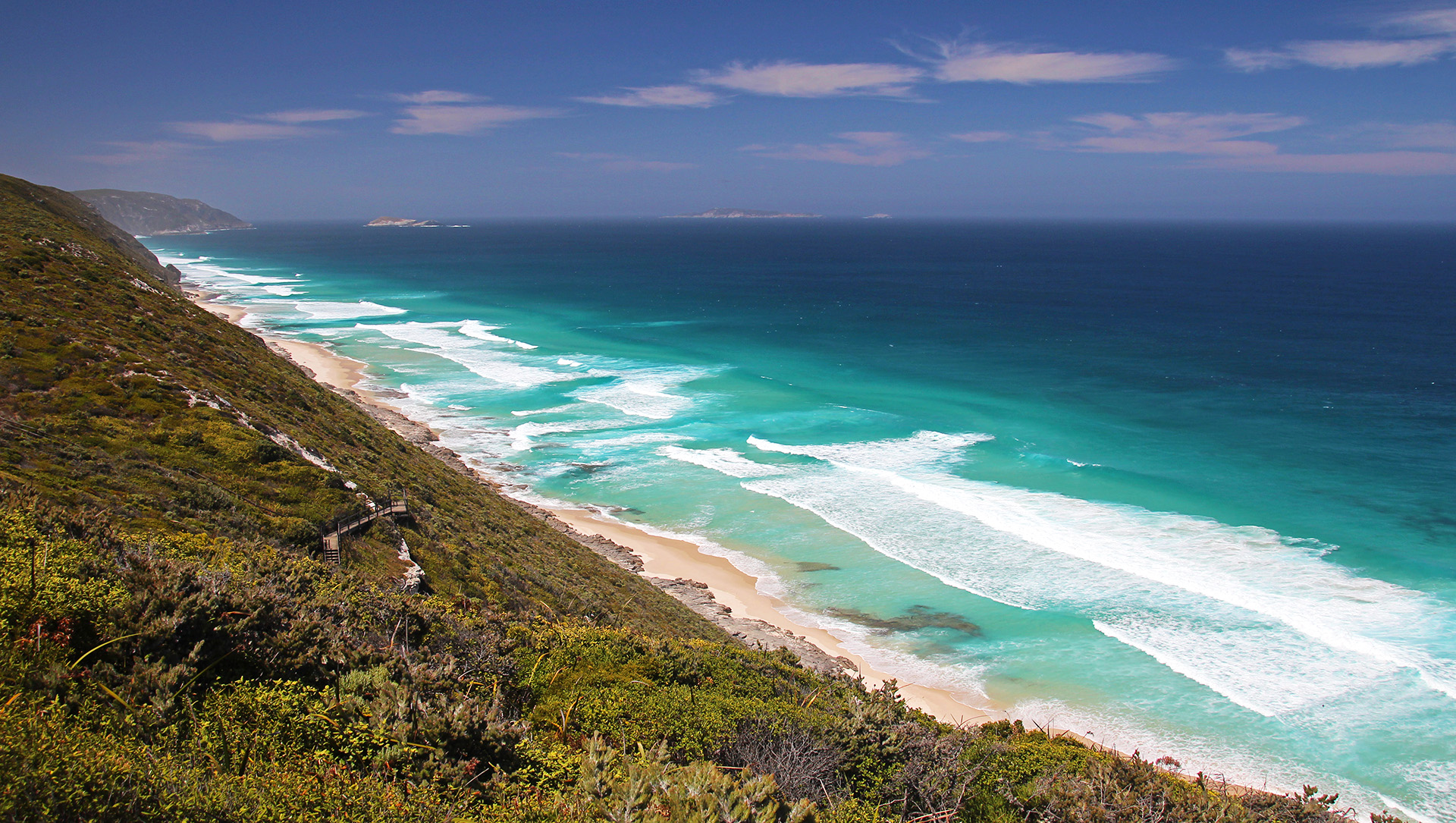 So all of that means I haven’t met many new people, and have been travelling alone for huge stretches. That, I think, is the issue. Travelling alone is only slightly better than being home alone, because at least I’m seeing cool stuff. But it also gets boring. 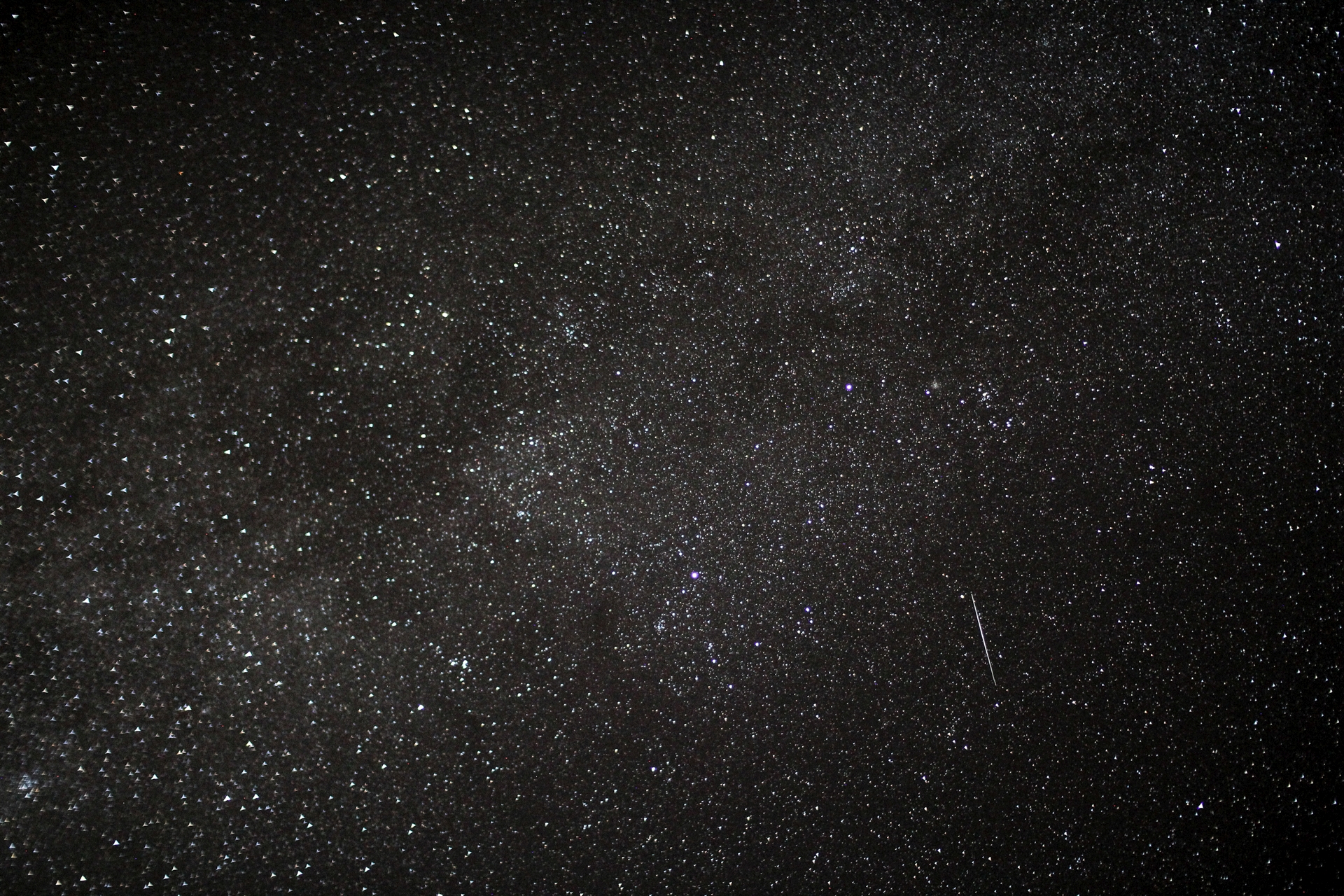 Worse, I’m finding it harder to talk and introduce myself. I don’t know why. It’s as if my tension of not meeting new people causes me to fear meeting new people. I find myself reverting to my old ways, and that, of course, only exacerbates the problem. 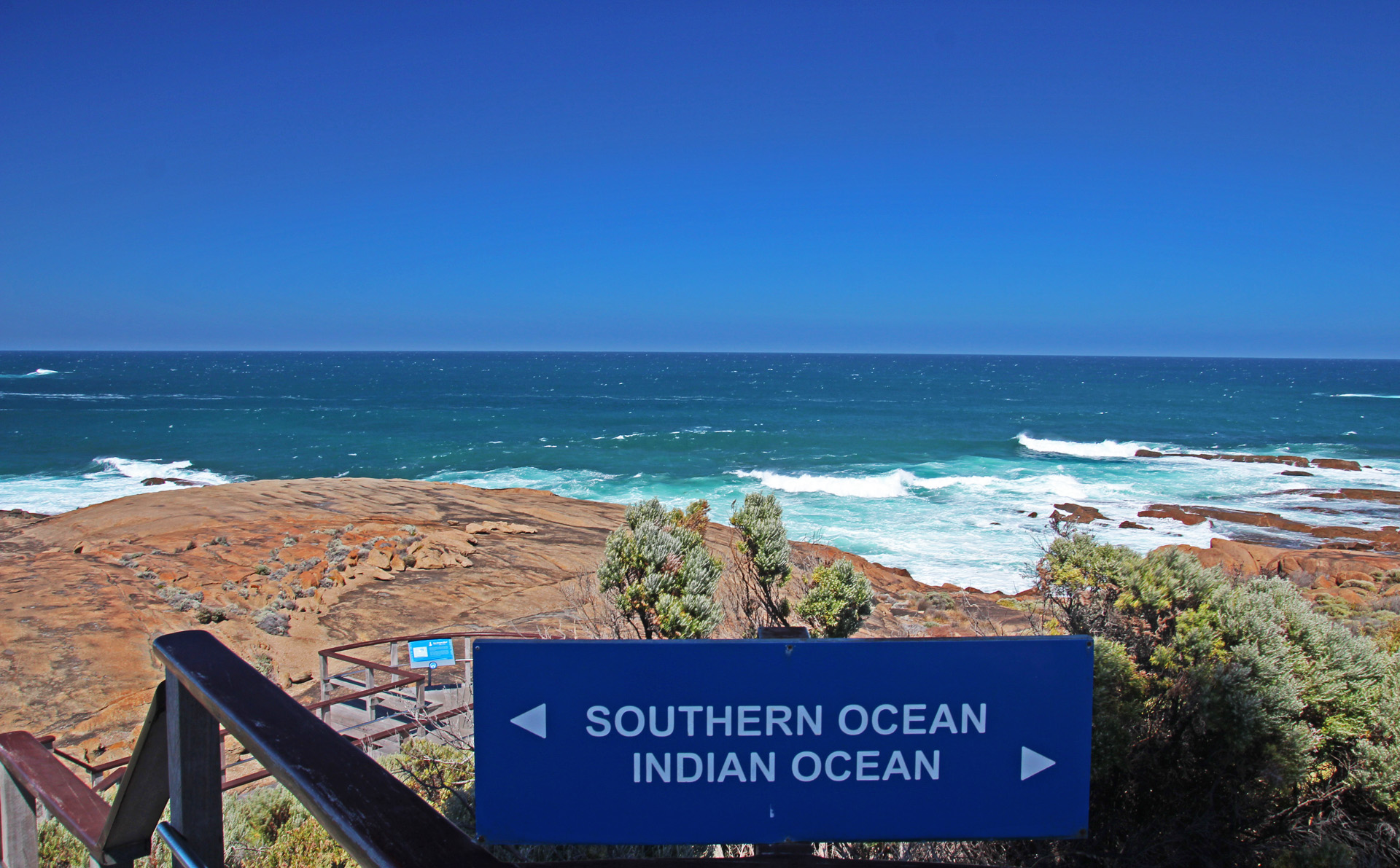 I have hope for the east coast. It has far more of the “touristy” spots that are magnets for travelers. At the very least, I’ll be able to spend a few weeks learning to dive, and exploring the Great Barrier Reef, something I’ve wanted to see my entire life. What can I say, despite my cynical exterior, I am an inveterate optimist.

I look back over this post and I worry it comes off as whiny, or hopelessly self-involved and clueless. I guess… I don’t know. I’m just trying to figure it all out and I appreciate you all coming along for the ride.

And at least I have pictures of cute kangaroos.

Also, spoiler alert, it’s about to get awesome. 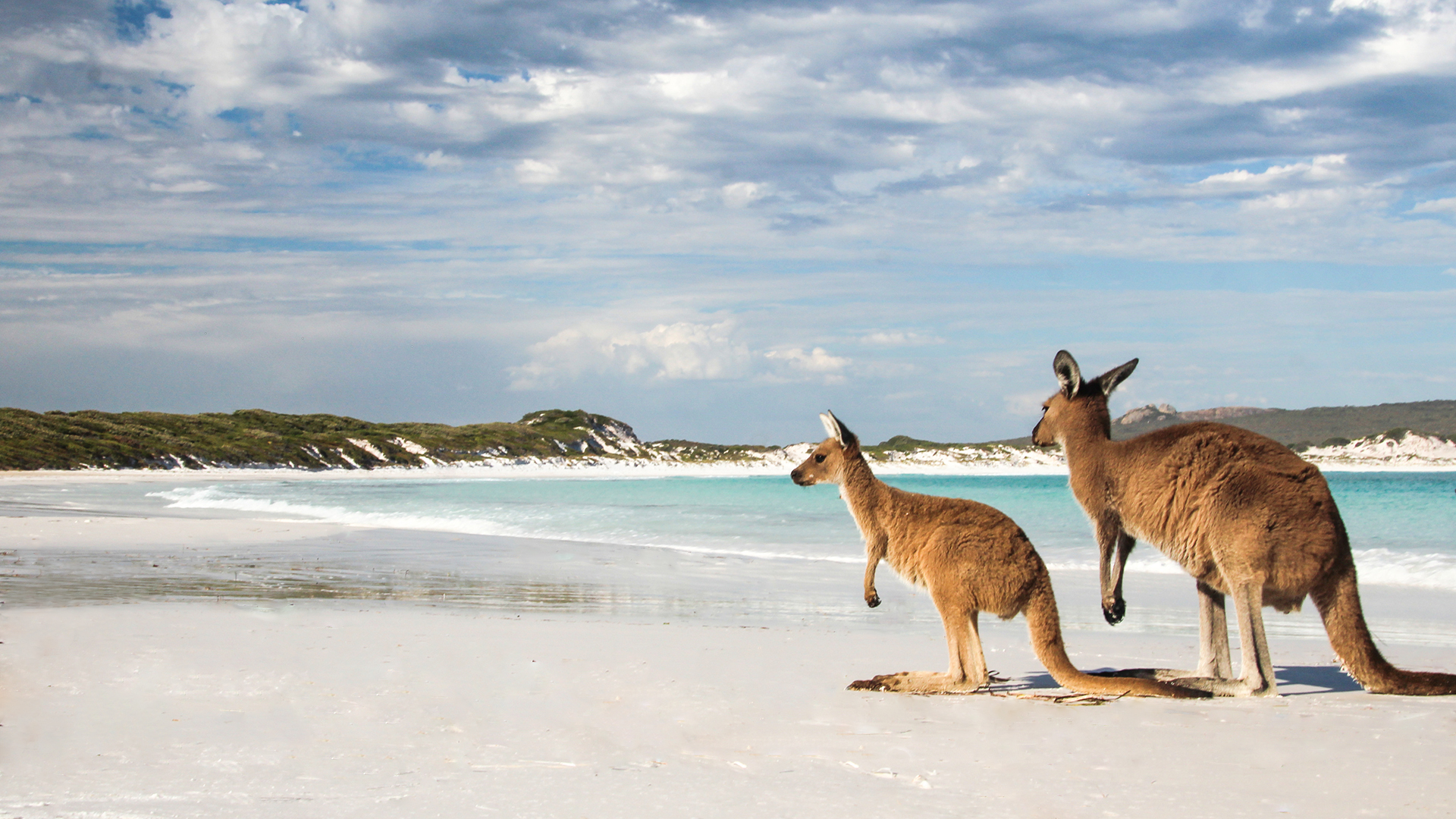 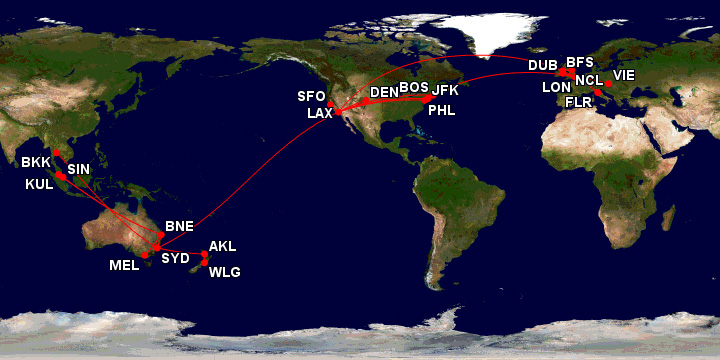