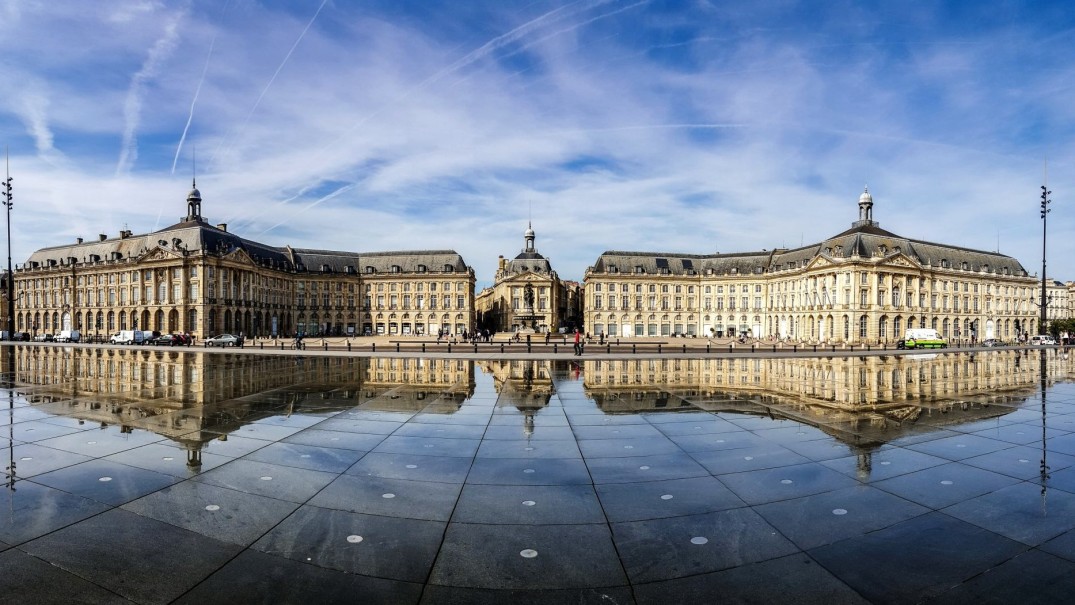 So close, yet so far.

Bordeaux is one of those French names that everyone has heard. Maybe not everyone could find it on a map, but it’s undeniably, and so recognizably, French.

This leg of Around the World in Many Days landed me for a night in London, where I shared drinks and dinner with a lovely Londoner I’d met in Australia. The next morning I was off: Eurostar to Pairs, TGV to Bordeaux.

The TGV, which literally translates as “High Speed Train,” is one of the most extensive high-speed rail systems in the world. It’s a relaxed 300+ kph cruise across the rolling French countryside. 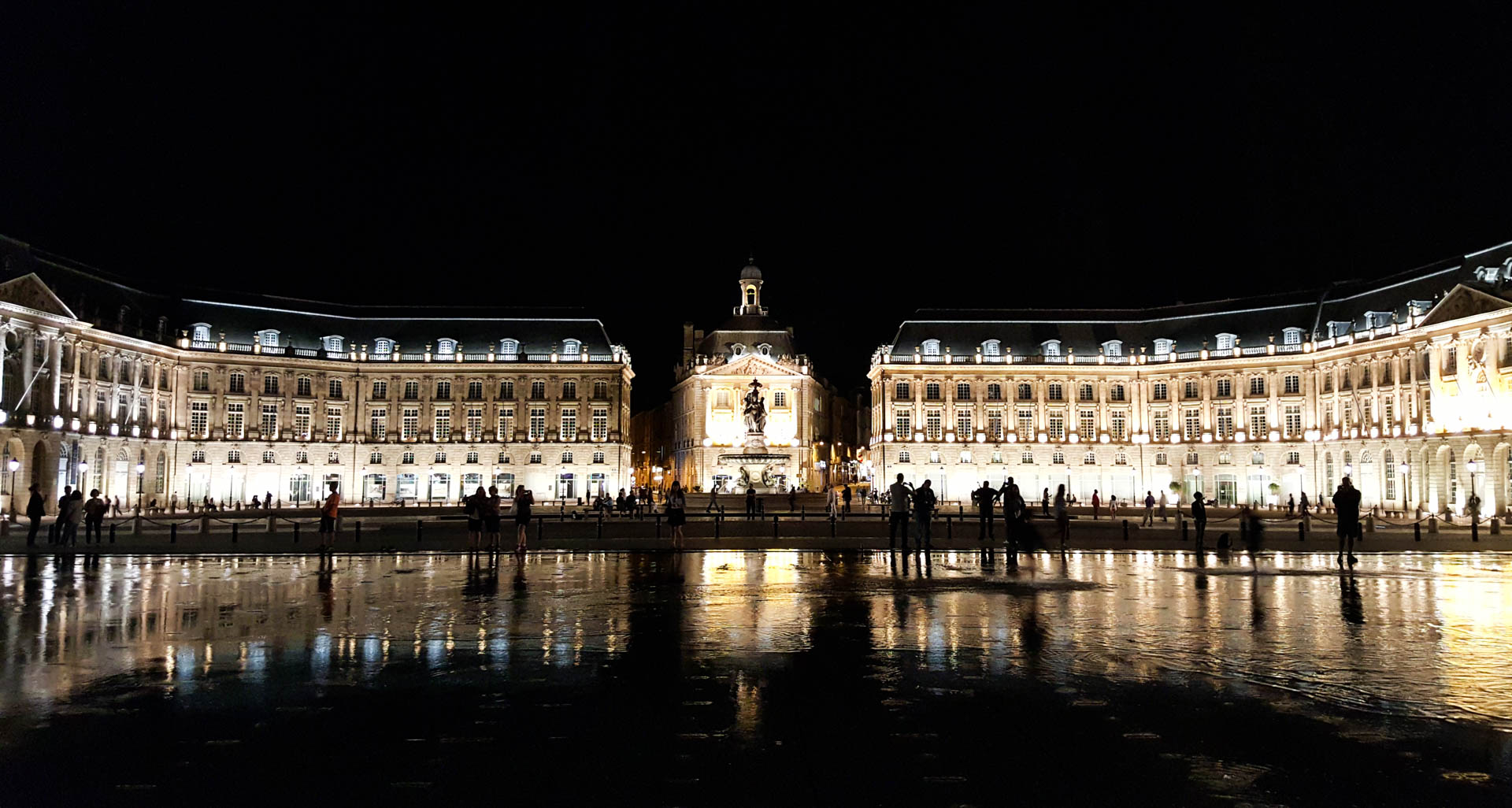 As is so typical French, at night the buildings along the river are lit majestically, lending a sense of beauty and importance to the squat beige structures. 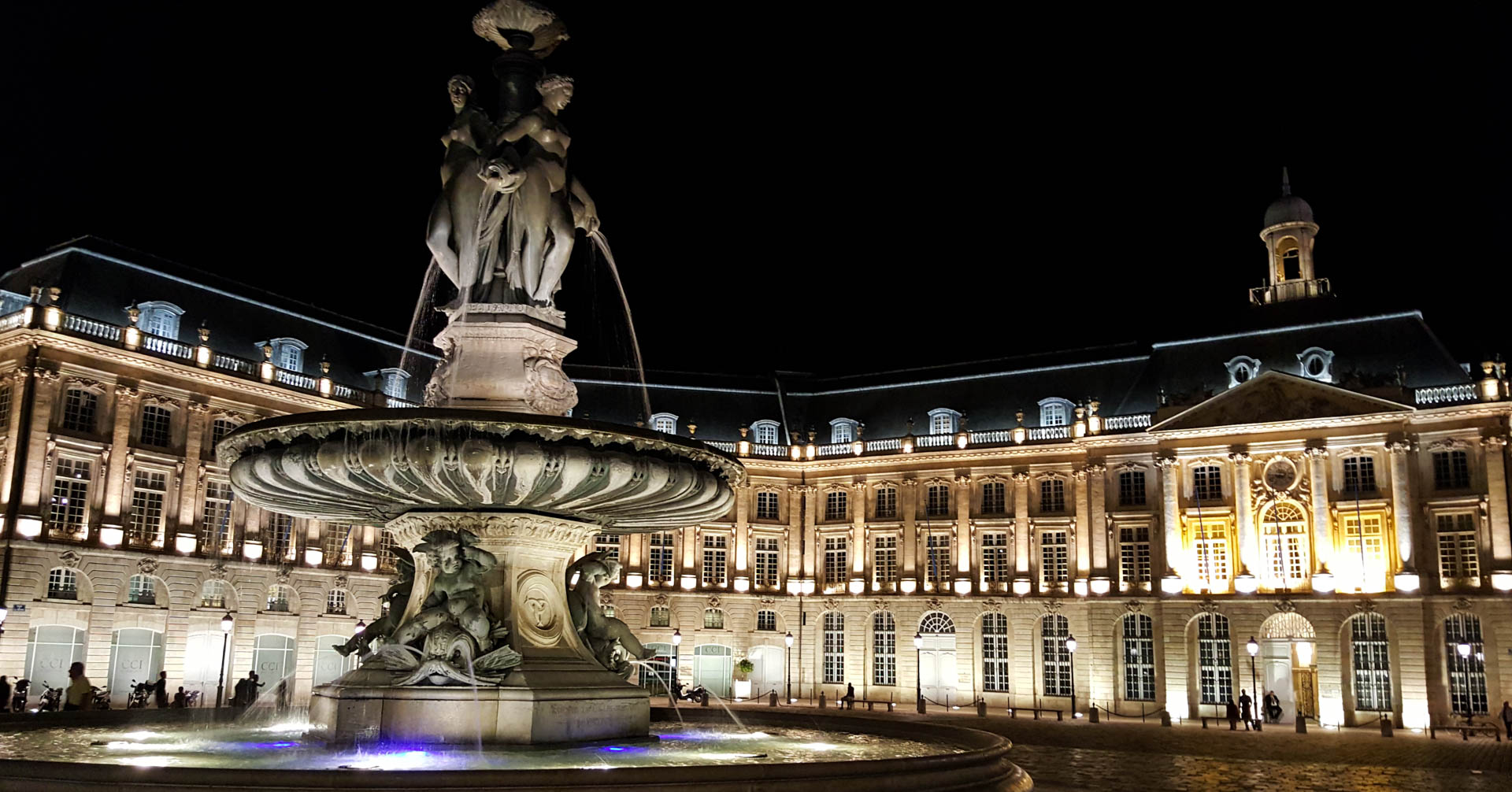 In terms of area, Bordeaux is actually the largest French city, spread out over many square kilometers, the soft soil unconducive to tall buildings. Generally, though, you wouldn’t know it. The city center is entirely walkable, and the tram gets you anywhere farther. 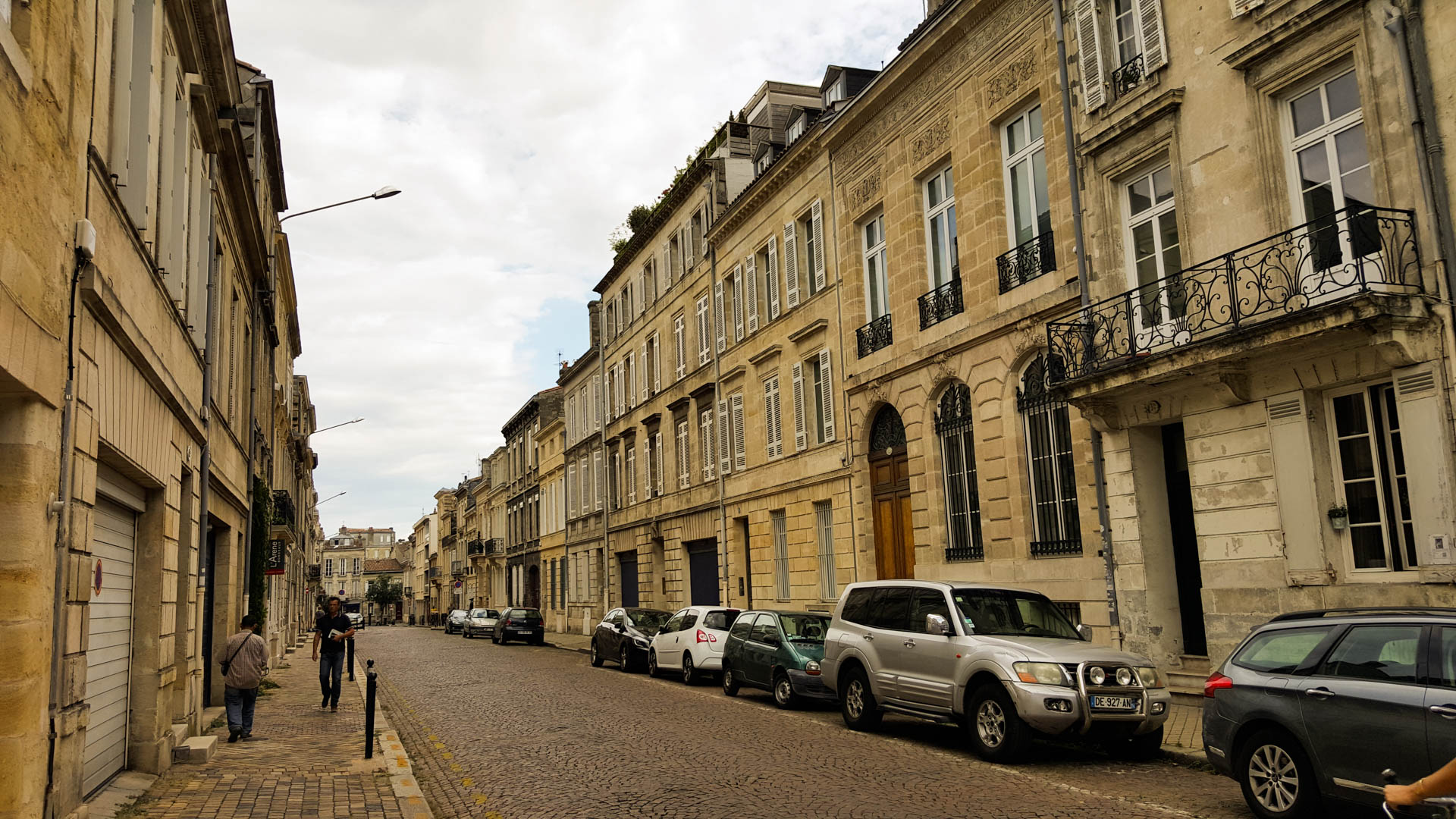 There’s a veneer to Bordeaux. A strangely artificial radiation of unreality. It feels more like an EPCOT exhibit of what southern France should be like than a real, actual, city.

I did manage to go 24 hours without speaking English… but part of that was just not speaking. I was staying in a hotel (no hostels in Bordeaux, it seems), and I started to go stir crazy quite rapidly. It was good that I got out when I did. 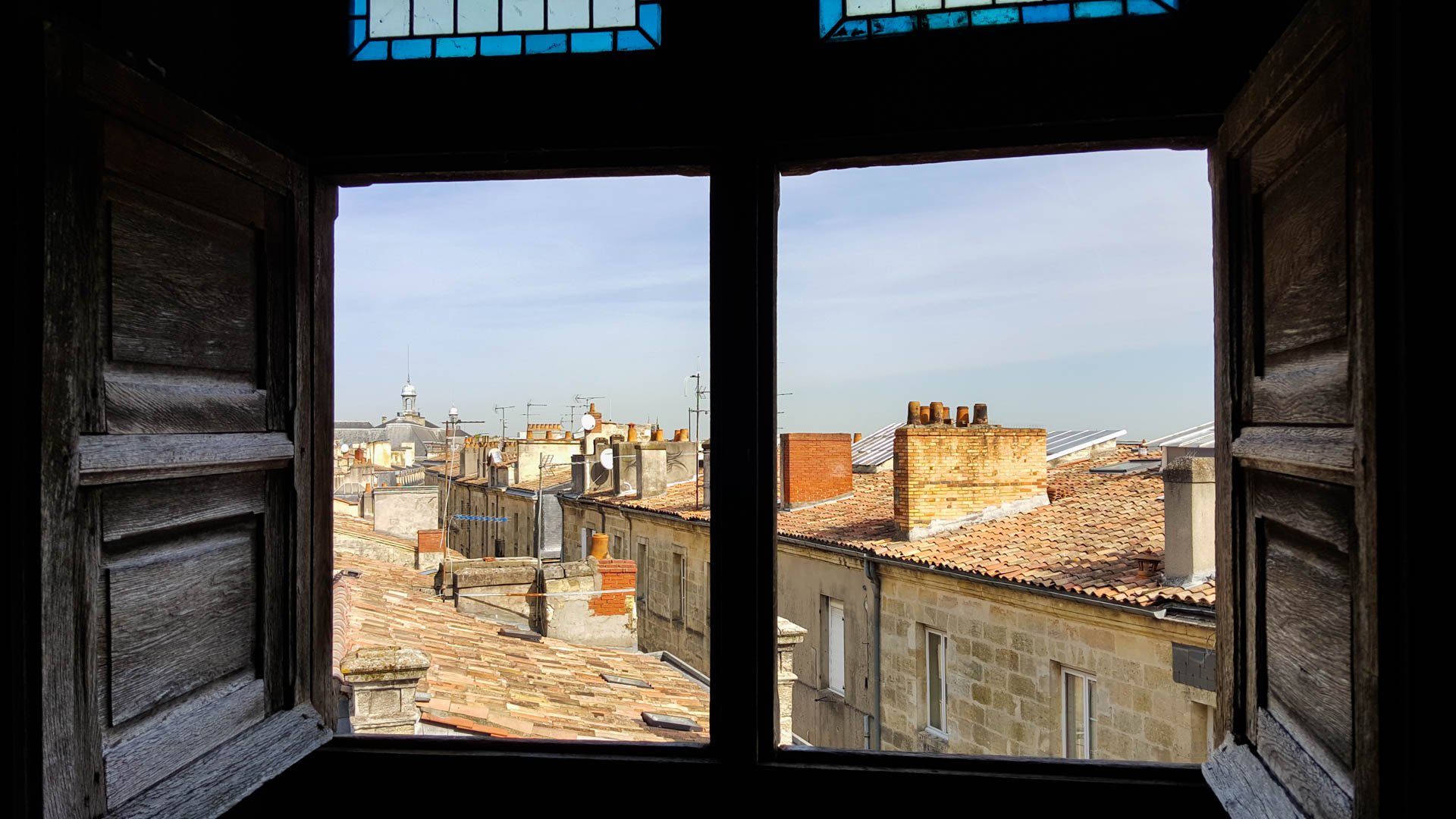 Don’t get me wrong, Bordeaux is lovely, but I didn’t find it a very fun place to spend time alone. 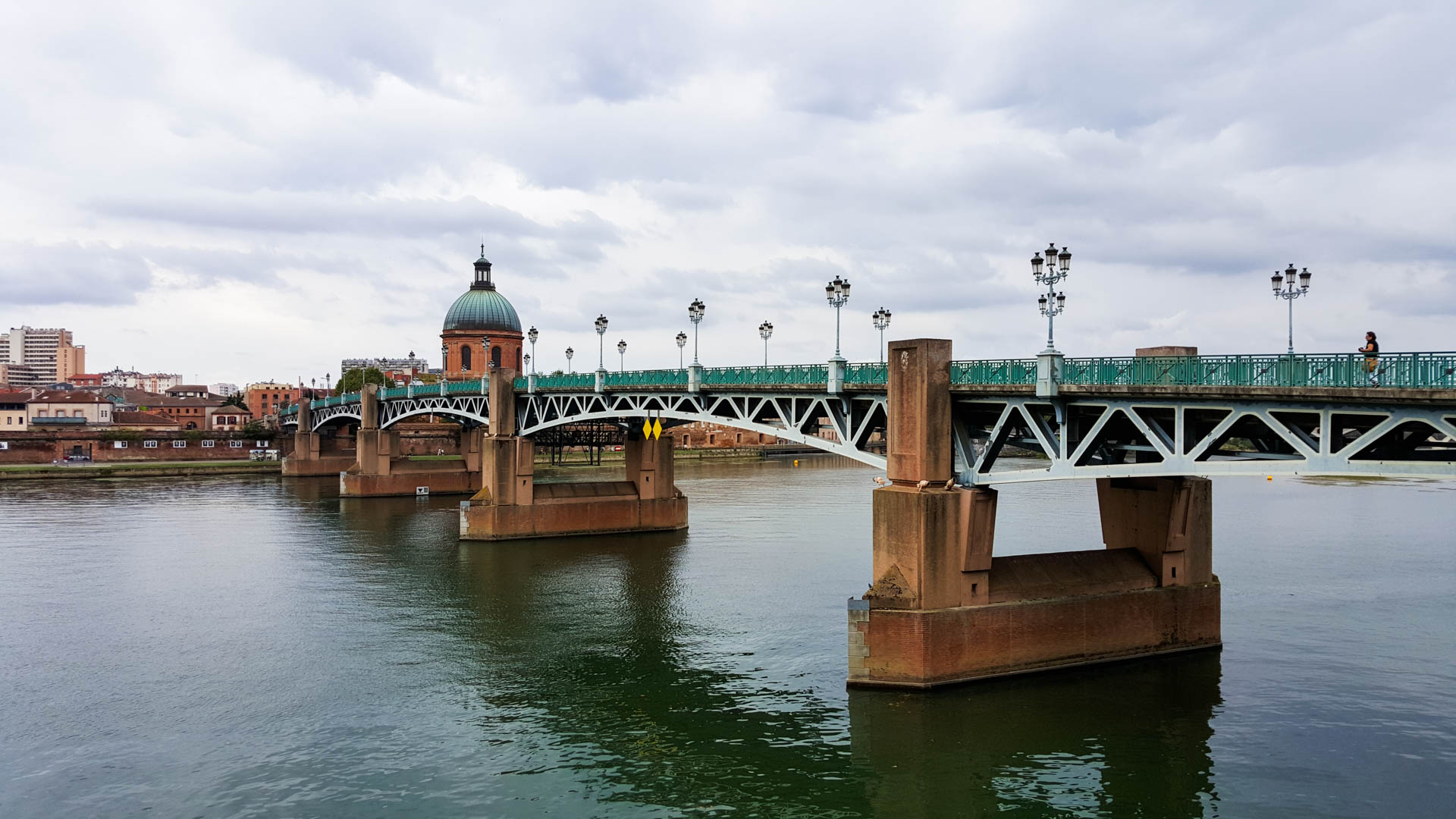 A quick trip southeast got me to Toulouse, another city of rivers and canals. Toulouse, however, feels like a real city. It feels lived in in a way Bordeaux just doesn’t. Not quite as rode-hard-put-away-wet as Marseilles, but still decidedly French and real. It’s not nearly as picturesque as Bordeaux, of course, but as a place to spend most of a week, it felt far more like an actual city and not a Disney attraction.

From a touristy stance, Bordeaux is far better of a spot to hit. It’s clearly the highlight of the southwest, but to stay… I just couldn’t do it. 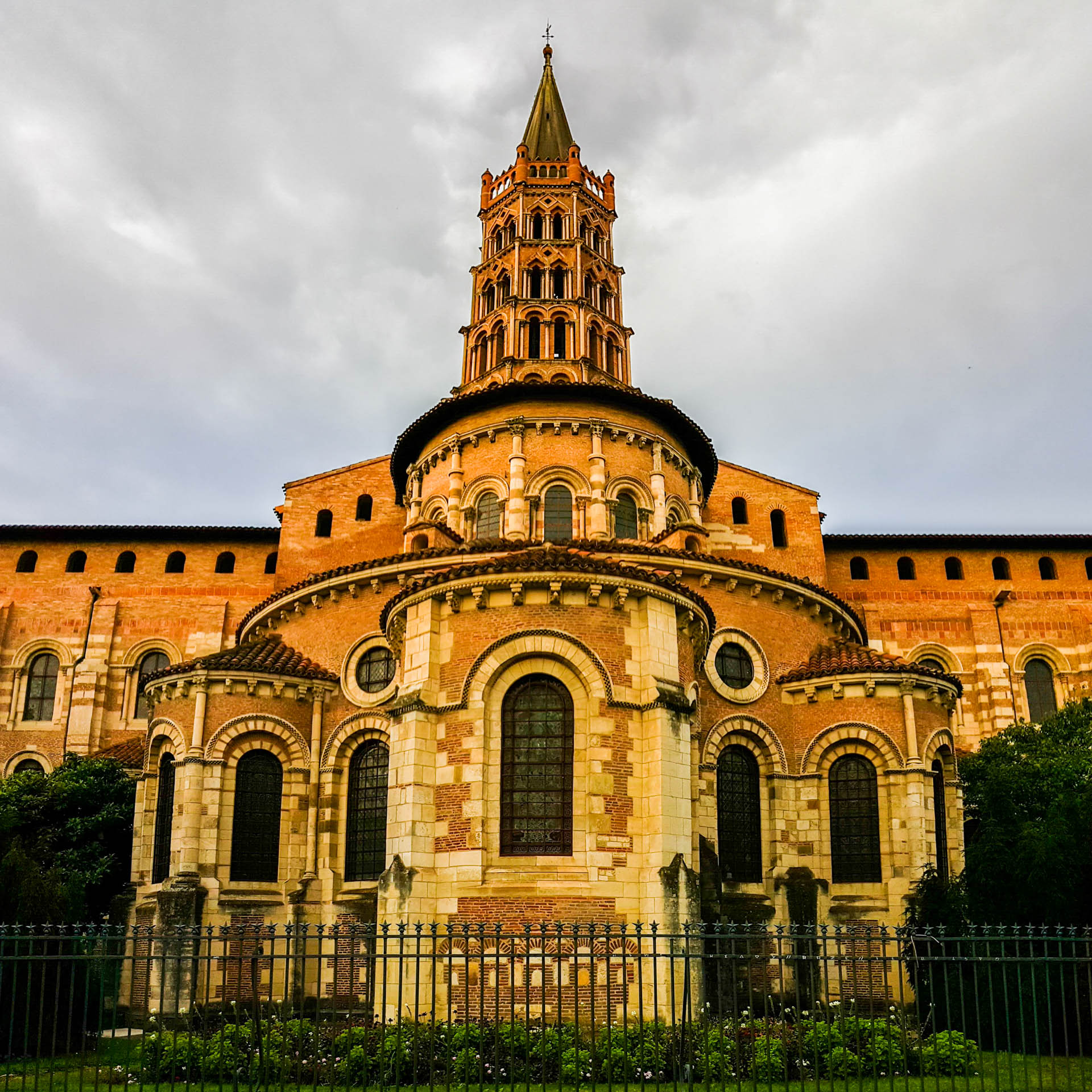 My hostel was a unique experience, in that for my entire stay, I was not only the youngest person in my room, but youngest by at least half. Most were older men doing the Camino (and smelled as such, holy shit). 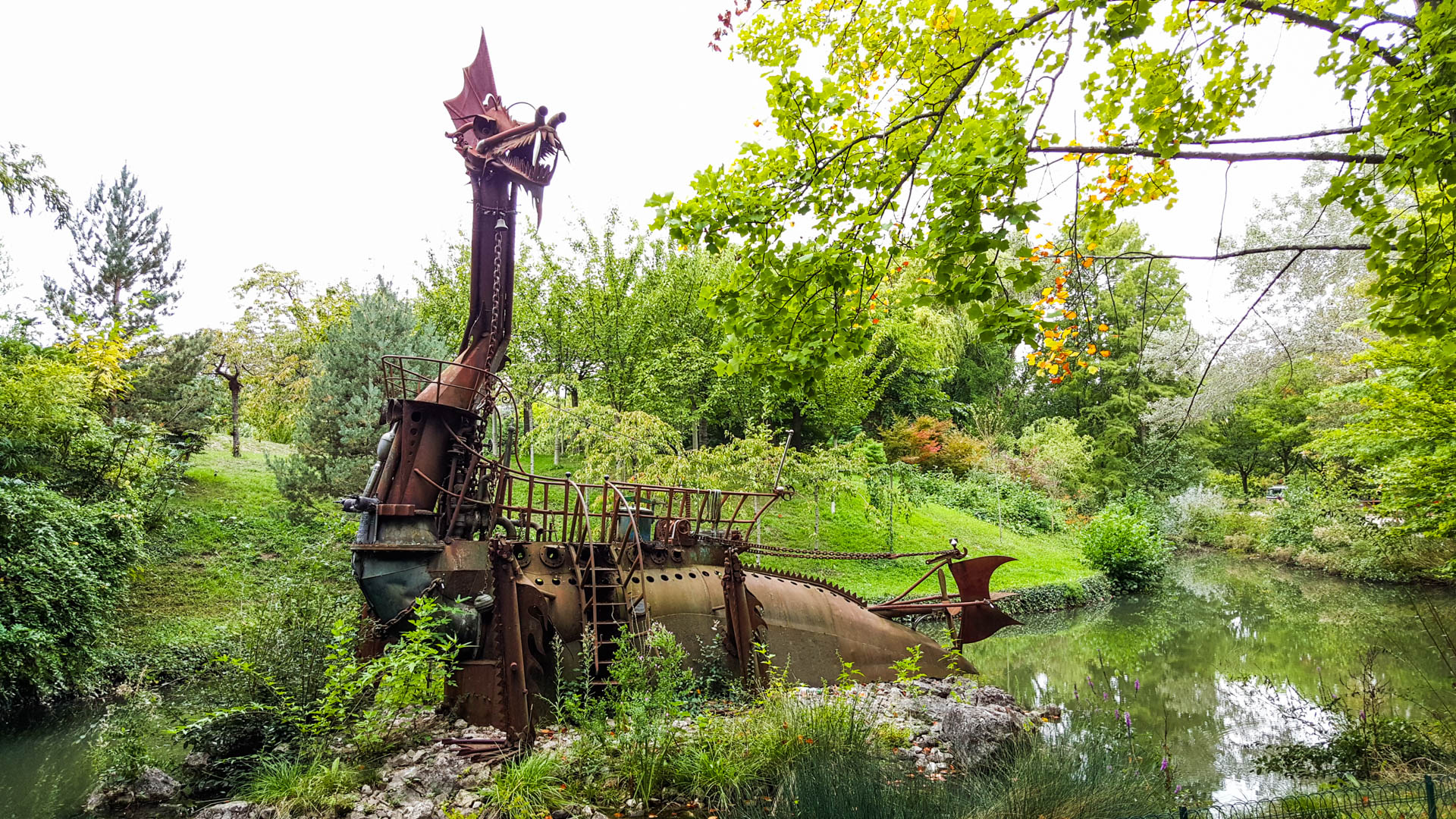 I had good days working in the hostel, walking along the canals, eating great food, and speaking French. I’d still pick Nice or Cherbourg as a place to spend lots of time, but Toulouse was a wonderful return to reality from the plastic Bordeaux. 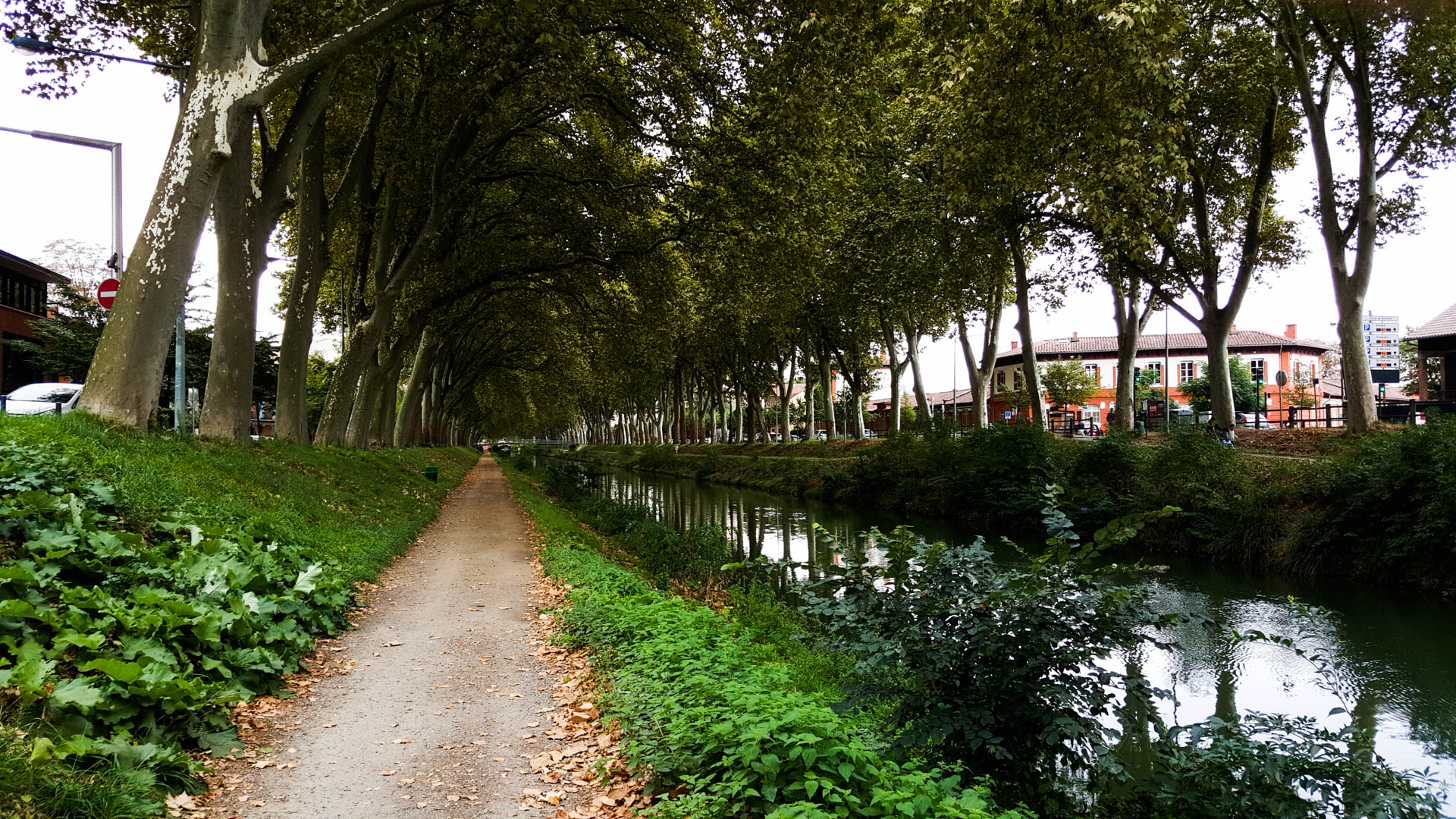 Two things tie these cities together in my mind. One obvious, one perhaps not.

The food is fantastic. Of course. Confit de canard, pain frais, glacée, even, believe it or not, sushi.

What truly blew me away was how friendly everyone was. In Paris, when I’d try to speak French, everyone would immediately switch to English (with varying levels of amusement). In the northwest and southeast, it was hit or miss. Everyone was certainly friendly, and some would let me speak French, others just seemed to figure it’d be easier to switch.

In Bordeaux or Toulouse, everyone seemed excited I was trying. They were patient with me as I tried to pronounce things on the menu, speak slowly to me in French in return, and when I’d occasionally finally give up, only then would they switch to English, seeming to know that I didn’t want that either. They were cheering me on for trying. Very endearing, actually.

This part of France was just the beginning of this adventure. Up next, in rapid succession, countries 34, 35, and 36, all to the southwest. 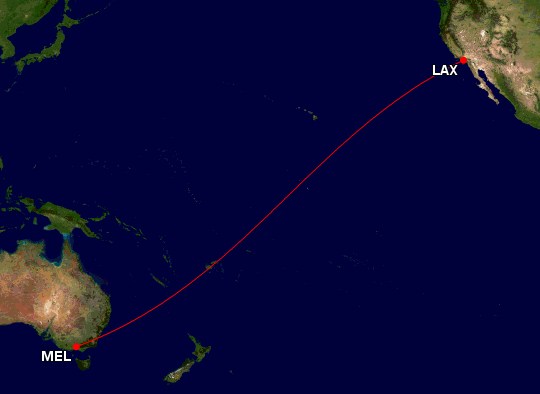